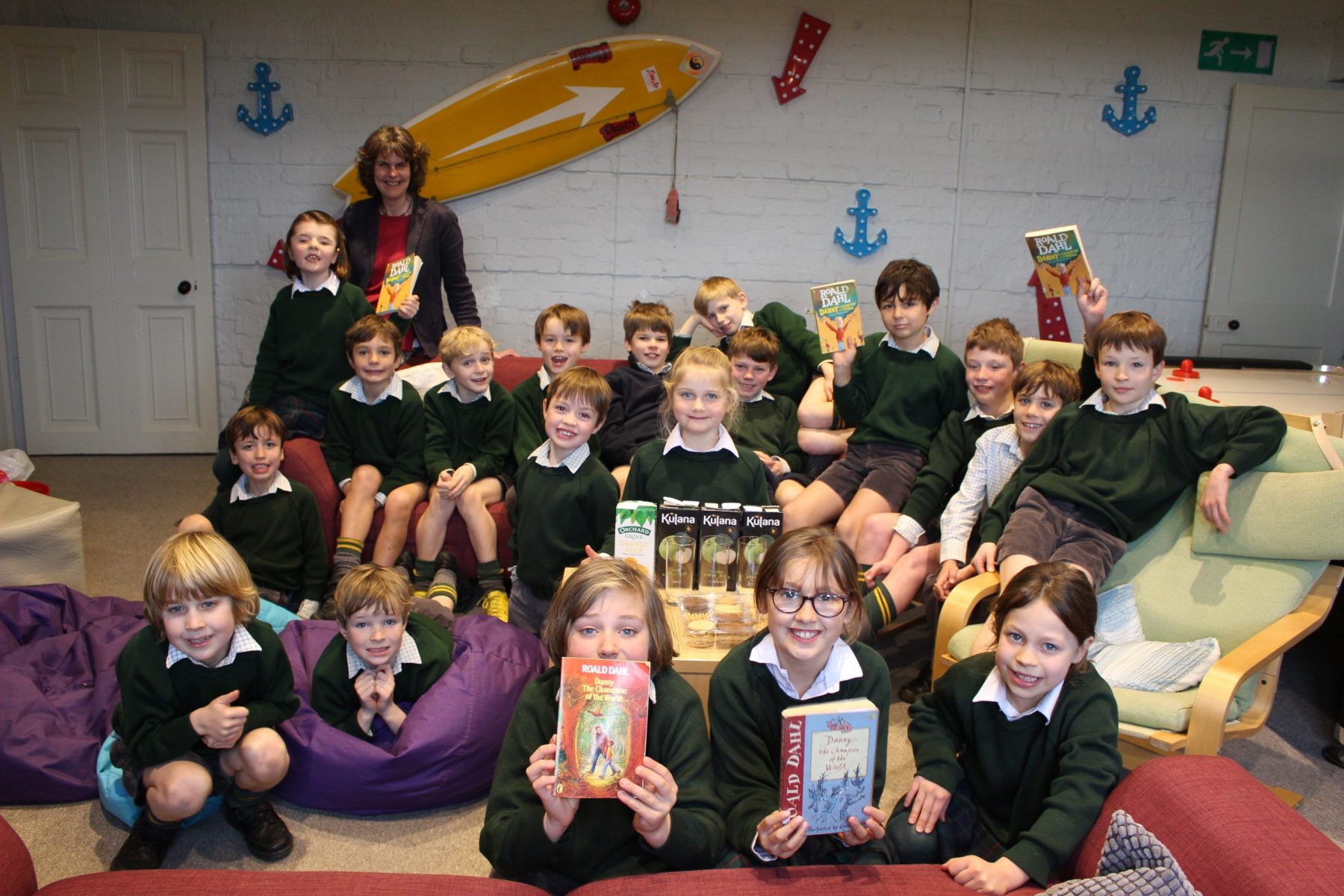 Book Clubbers in Years 3-5 enjoyed sharing their impressions of Roald Dahl’s classic tale ‘Danny, The Champion of The World’ with Mrs Byrne at our recent gathering. The children discussed the close relationship between Danny and his father, and talked about making good choices. After half term it’s Onjali Q. Rauf ’s enthralling novel ‘The Lion Above the Door’ coming under the spotlight when Years 3-5 reconvene in March.

Thank you to Dr Leaman and the strings pupils from Blundell’s who joined us for a wonderful workshop and concert last week. From the fabulous solo performances (Jemima’s performance of The Swan was sublime) to our joint renditions of Shostakovich’s ‘Romance’ and Bizet’s ‘Habanera’, led by our Head of Strings, Ms Greenwood, our audience of parents and pupils were entranced by their beautiful sound. Encore! 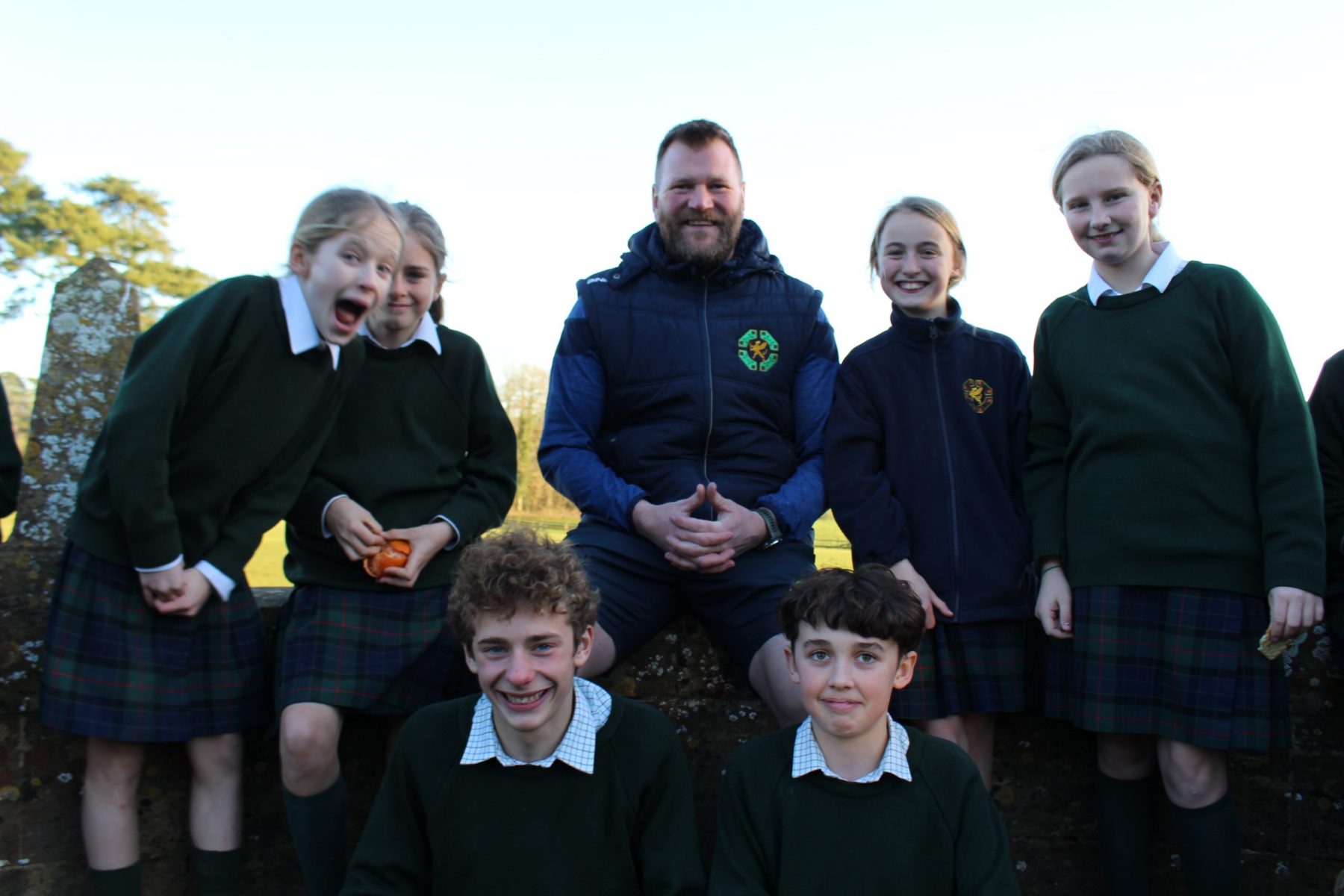 We are proud to be supporting Children’s Mental Health Week with Place2Be this week, and there is lots going on in school to reinforce this year’s theme of connecting. First up, we are fortunate to have four experienced and fully trained Mental Health Champions on our staff team and one of them, Mr Sheldon, kicked things off with a brilliant assembly on Monday about the importance of being seen, heard and valued. W 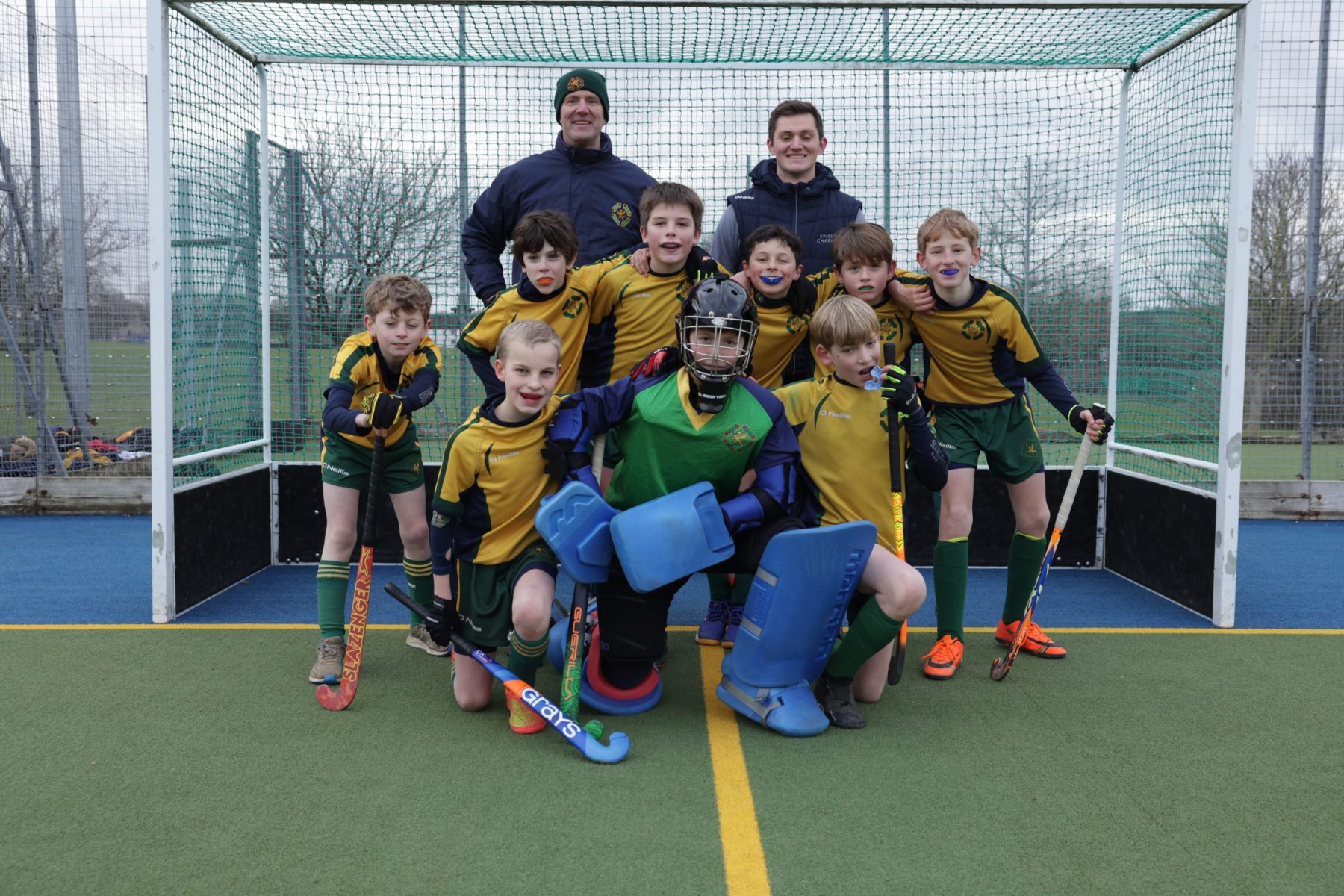 Well done to our U11 boys who won the plate competition at Friday’s IAPS hockey tournament. It was fantastic event (not to mention quite unusual, in that only one goal was scored in the pool stage!), and the team were commended for their resilience and effort. A special thanks to King’s Bruton for hosting the event and for sending through some great photographs. 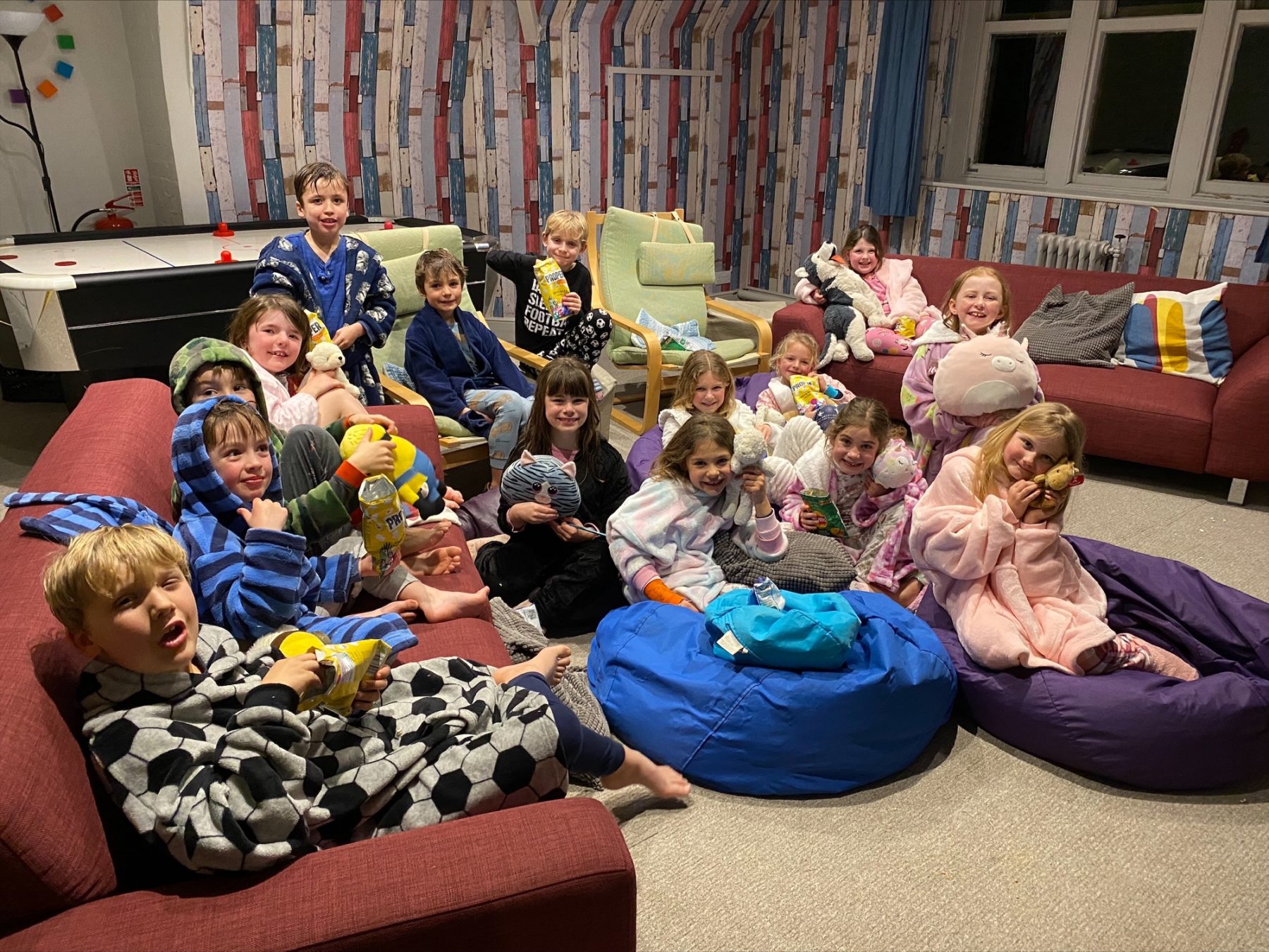 Our youngest boarders in Year 3 had great fun at their Loft Night last night last week! The children played crash mat rounders and other games in the Sports Hall, before heading upstairs for Harry Potter and popcorn. Many thanks to our brilliant boarding team for yet another amazing Loft Night for the junior boarders. 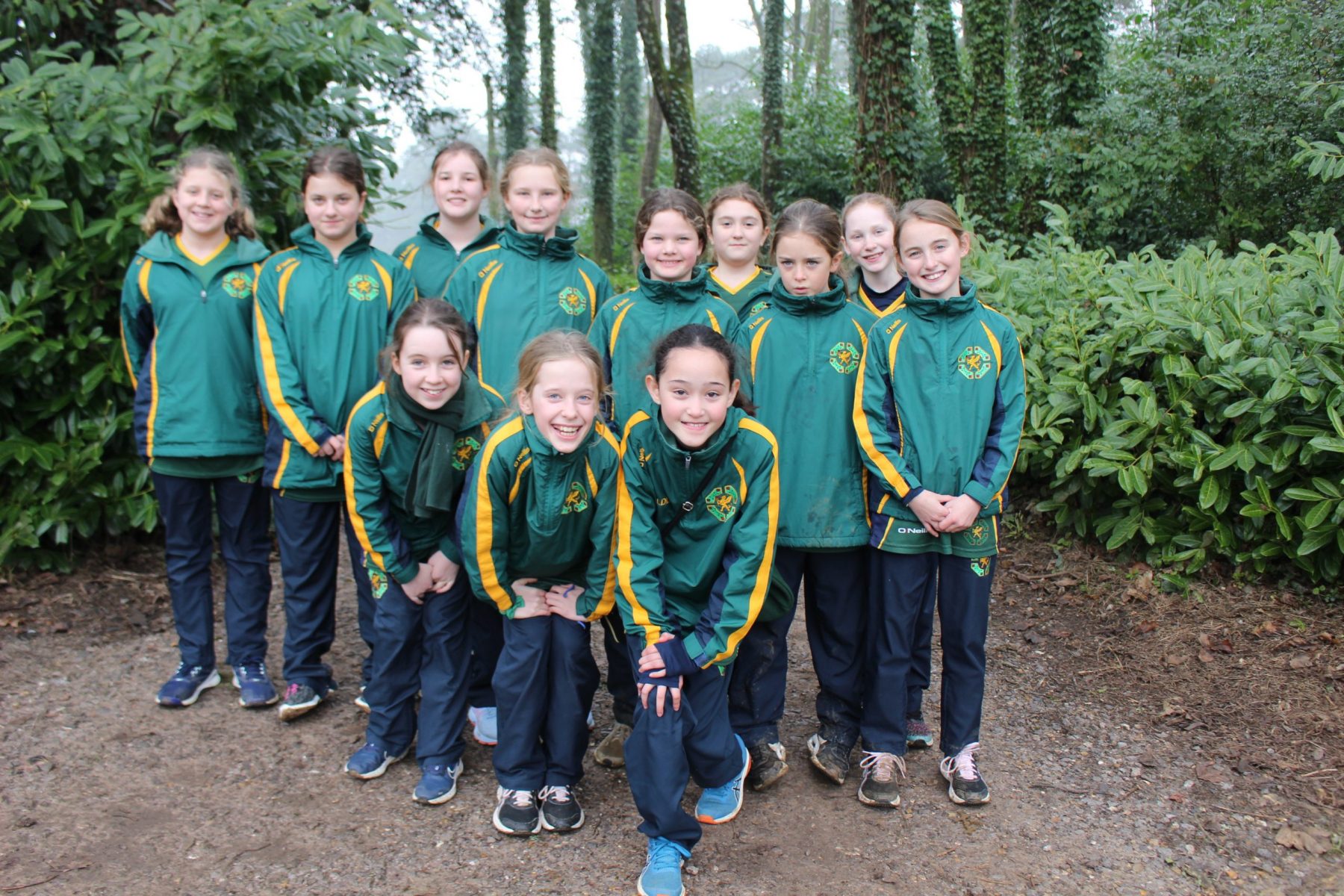 This week saw the first netball matches of the season for the girls, against Leweston. Next week they’re looking forward to a tournament plus matches against All Hallows and Hazlegrove. Good luck, girls! 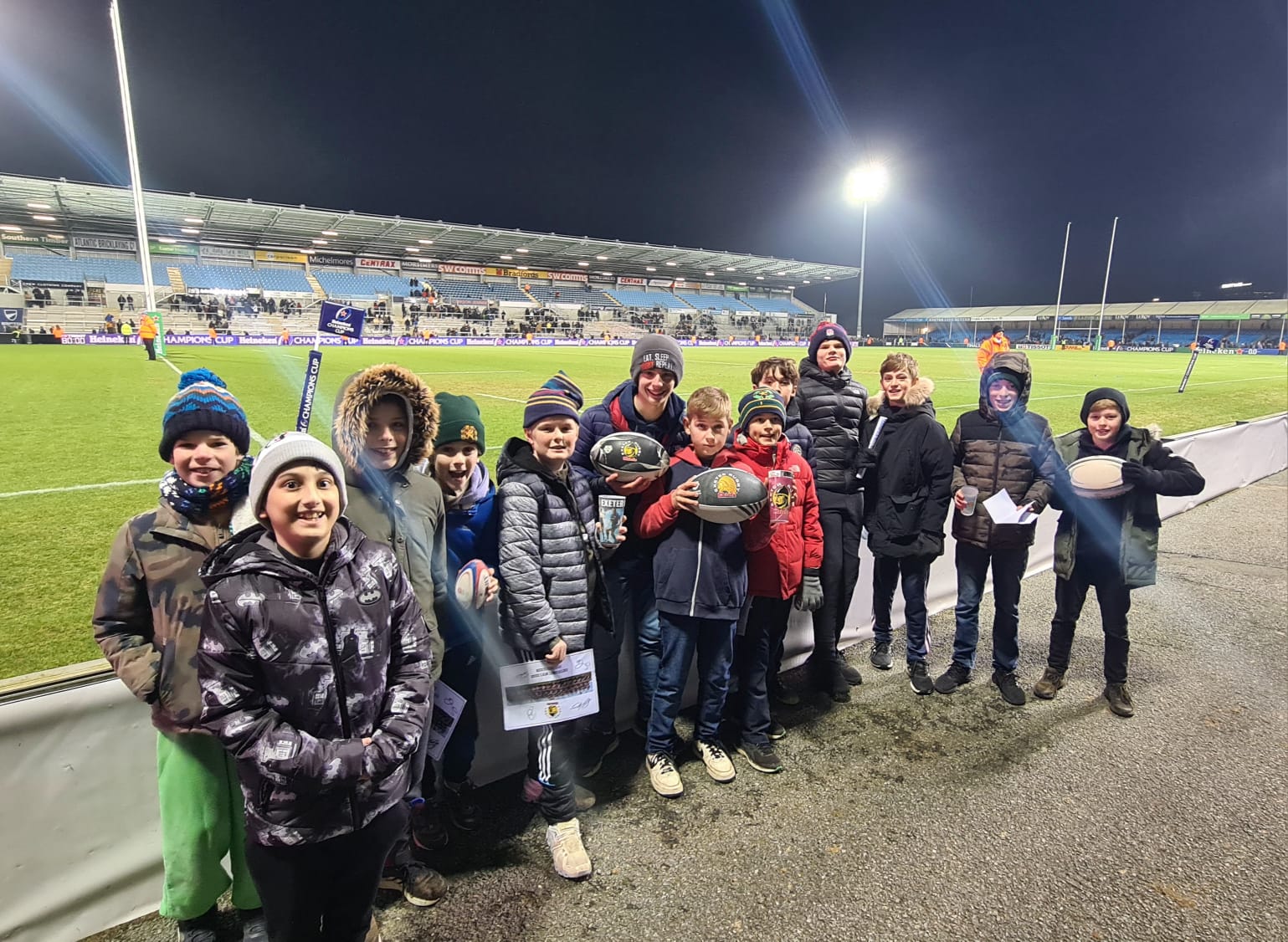 Our boarders enjoyed not one but two top trips last weekend. On Saturday, they travelled to Sandy Park to watch Exeter Chiefs play Castres Olympique. Will B and Will F-S got to take part in the half time entertainment (along with OPH Harry!) and they all got meet the players afterwards. It was a brilliant evening; huge thanks to everyone involved. On Sunday, another group went to Player Ready in Taunton where they got to explore the VR games and experiences, playing both solo and group games. It was a lot of fun; thanks again to our boarding team and to everyone at Player Ready. 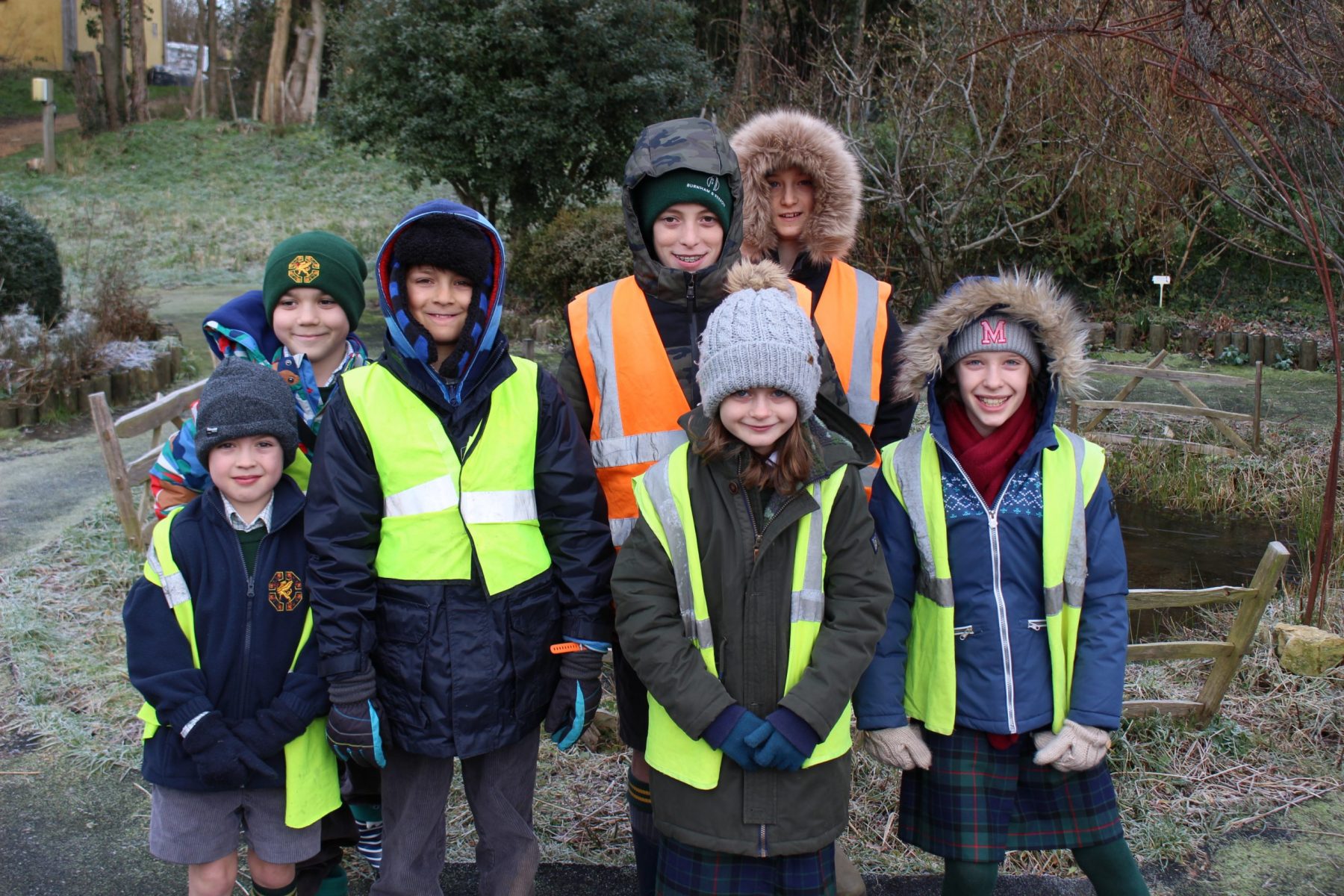 Perrott’s Eco Team, made up of pupils in Years 3-8, went to Carymoor Environmental Centre near Castle Cary last week. The Centre is based next to the landfill site where most of South Somerset’s rubbish goes, and is a fascinating place full of compost heaps and recycling stations. The children walked over hills of rubbish 15 metres deep! Many thanks to all the staff involved for a hugely informative and fun trip. 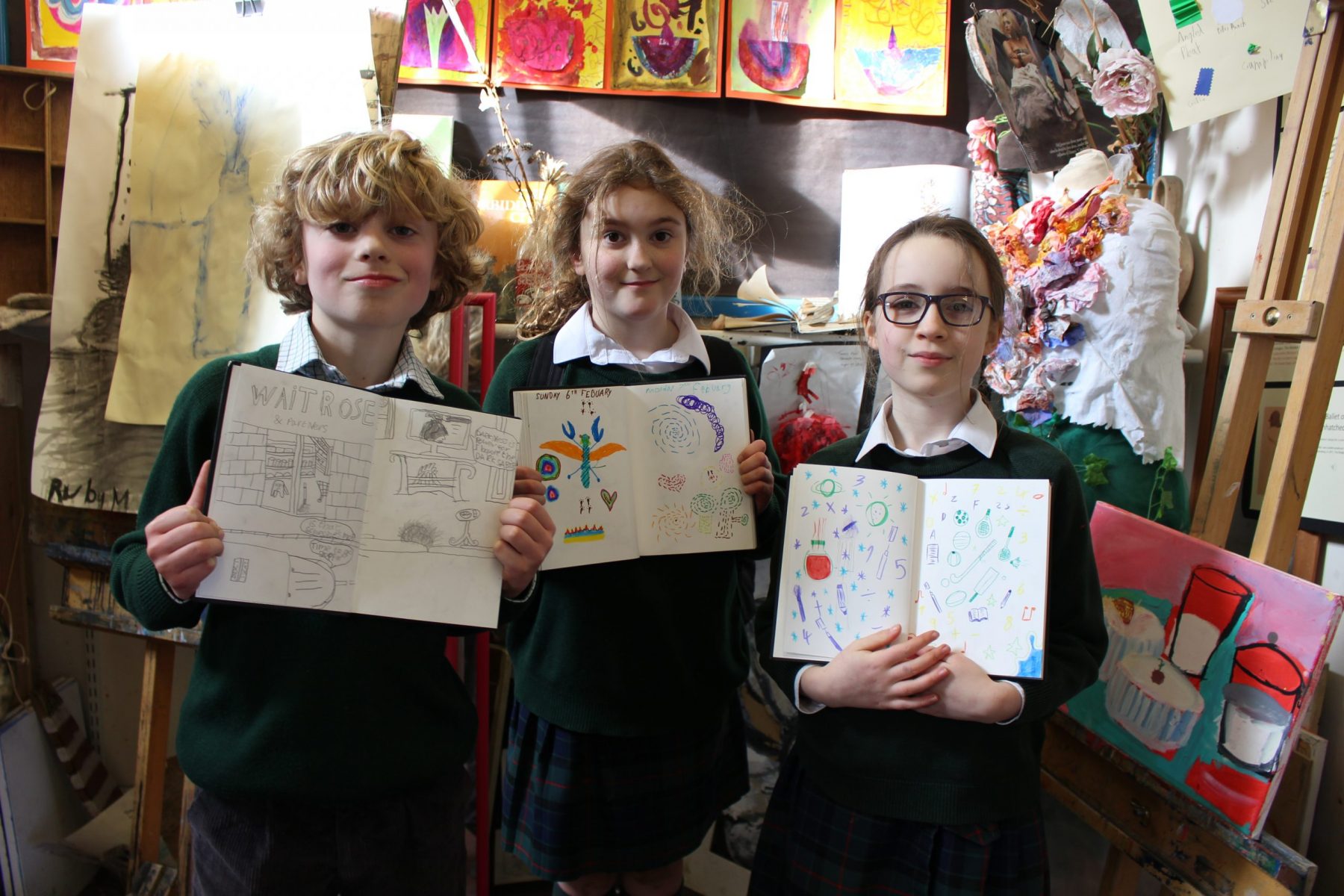 Last year, pupils took part in a sketchbook exchange with children at schools in Sarajevo and Erbil, as part of a cultural exchange programme we set up in 2019. Pupils were encouraged to keep visual diaries of their lives before we sent them on to primary schools in other countries for the children there to read and respond to. Last week, our pupils were very excited to see the responses and to see just how similar young people are, no matter where they live around the world. Many thanks to Mrs Palmer, and to Richmond Park Schools in Sarajevo and Stirling Schools in Erbil for taking part; it has been a wonderful way of celebrating the magic of children all over world. 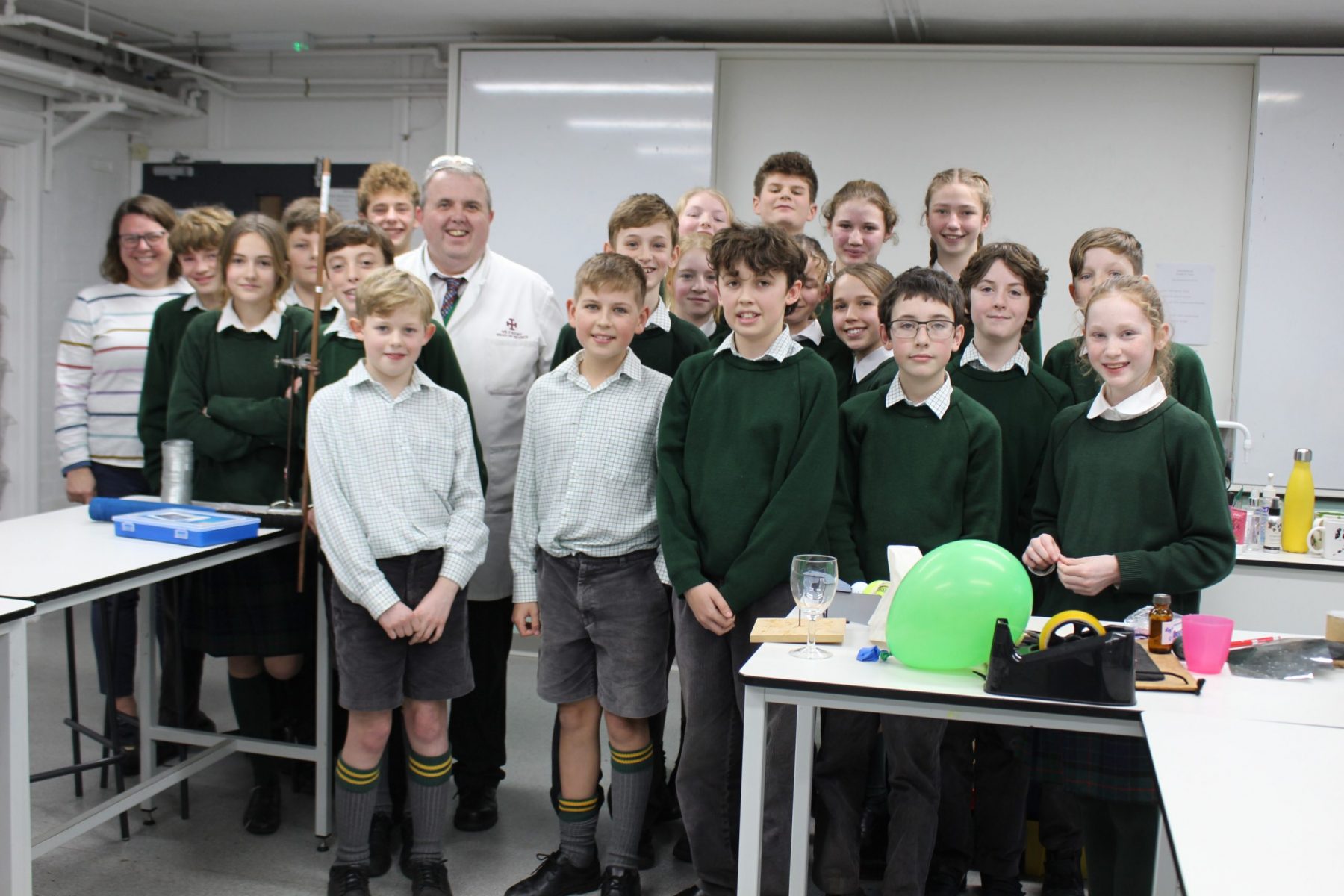 Many thanks to Mr Rigby, Head of Science at Downside School, for a fantastic Science Day at Perrott Hill last week. Pupils in Years 6-8 attended workshops throughout the day where they got to explore an amazing array of equipment including oscilloscopes, beds of nails, Van der Graaf generators, polaroid discs, exploding methane fireballs and glasses that make everything upside down! Mr Rigby introduced lots of new ideas in an engaging, fun and informative way, and helped cement existing knowledge. It was brilliant; thank you.