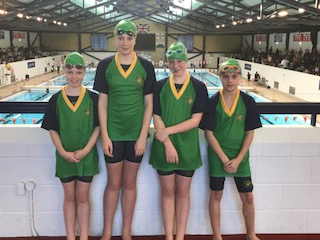 Well done to our swimmers who competed brilliantly in the IAPS Swimming Regionals at Millfield Senior School last week. We’re looking forward to finding out whether we’re through to the Nationals later this term! 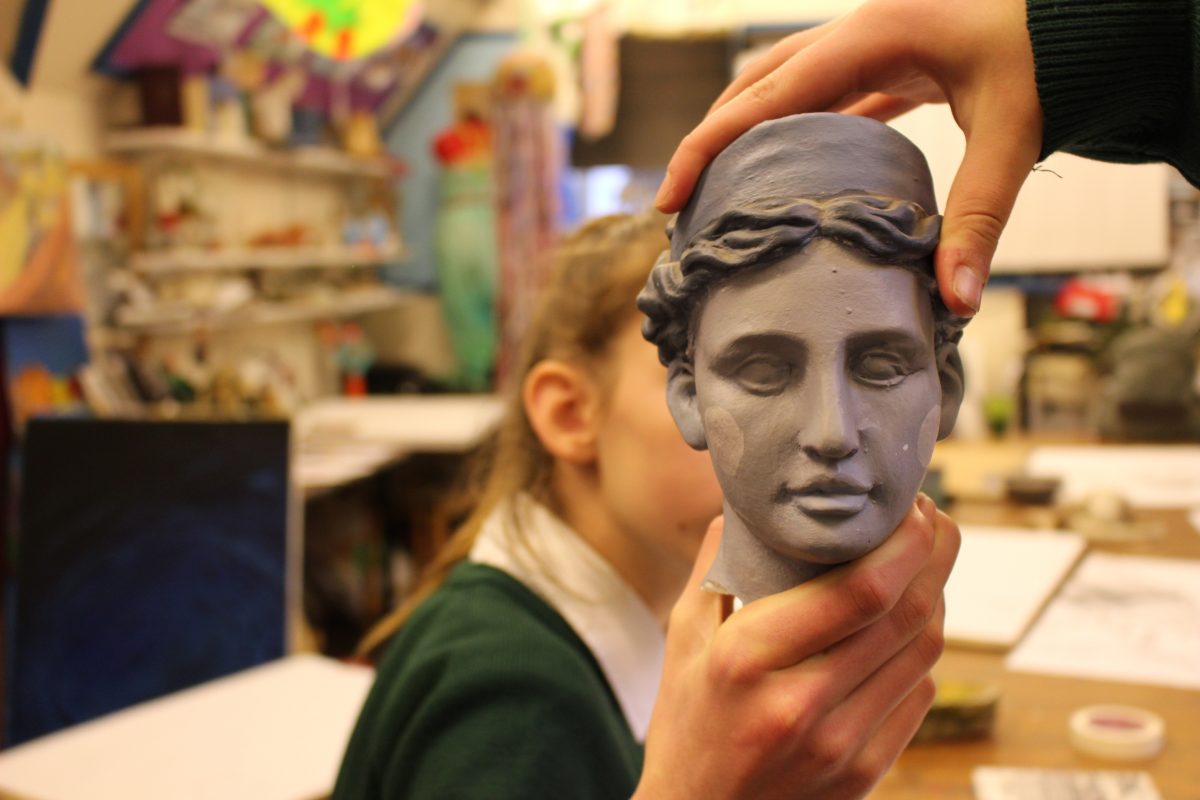 Our Year 8 scholars have been documenting the goings on in the art department for an assembly. This was a broken sculpture they came across, which has been used to show how incidental things can become art. They plan to add some recycled wire to it, inspired by photographer Tim Walker. 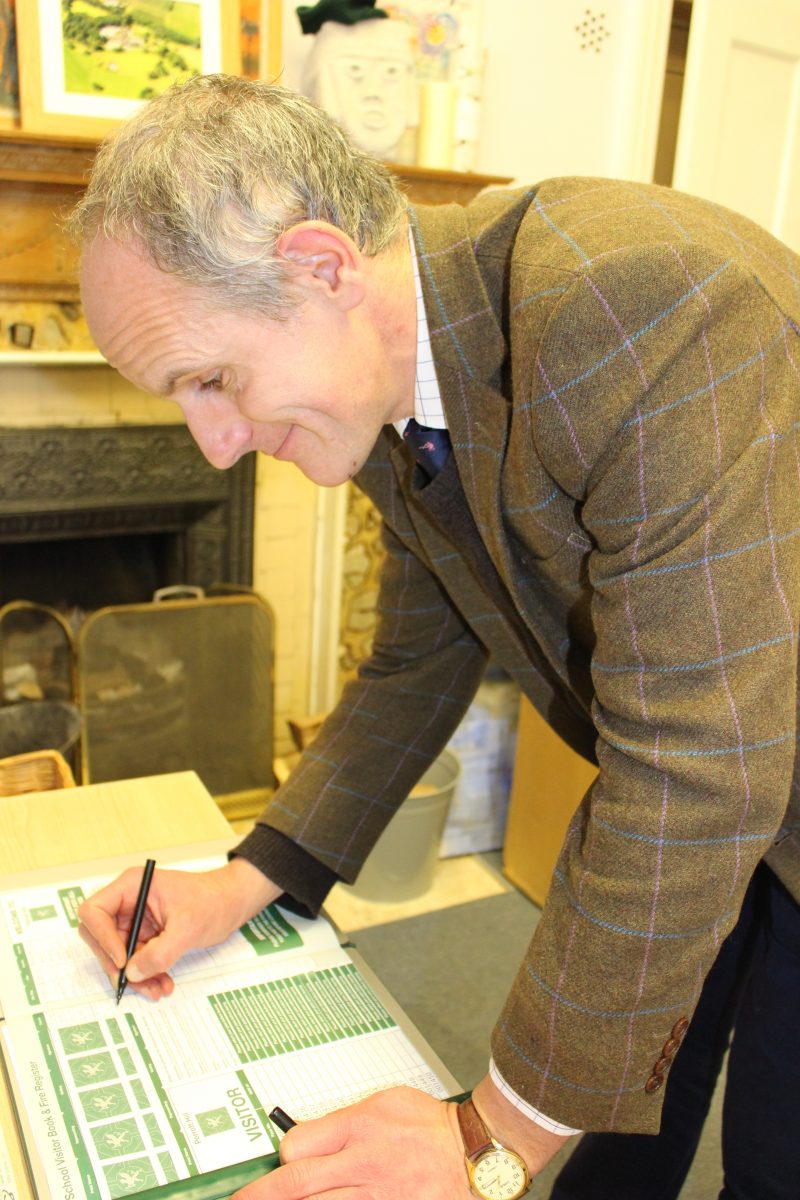 The Science classroom was transformed into a crime scene last week, with pupils investigating the fictional case of a teacher ‘graffitiing the lab’. The evidence? Photos of the teachers using different pens, fingerprint recovery and chromatography to analyse the pen ink. Great idea, Mr Andrews and Miss Aggett! (And Mr Silk, you are under arrest…). 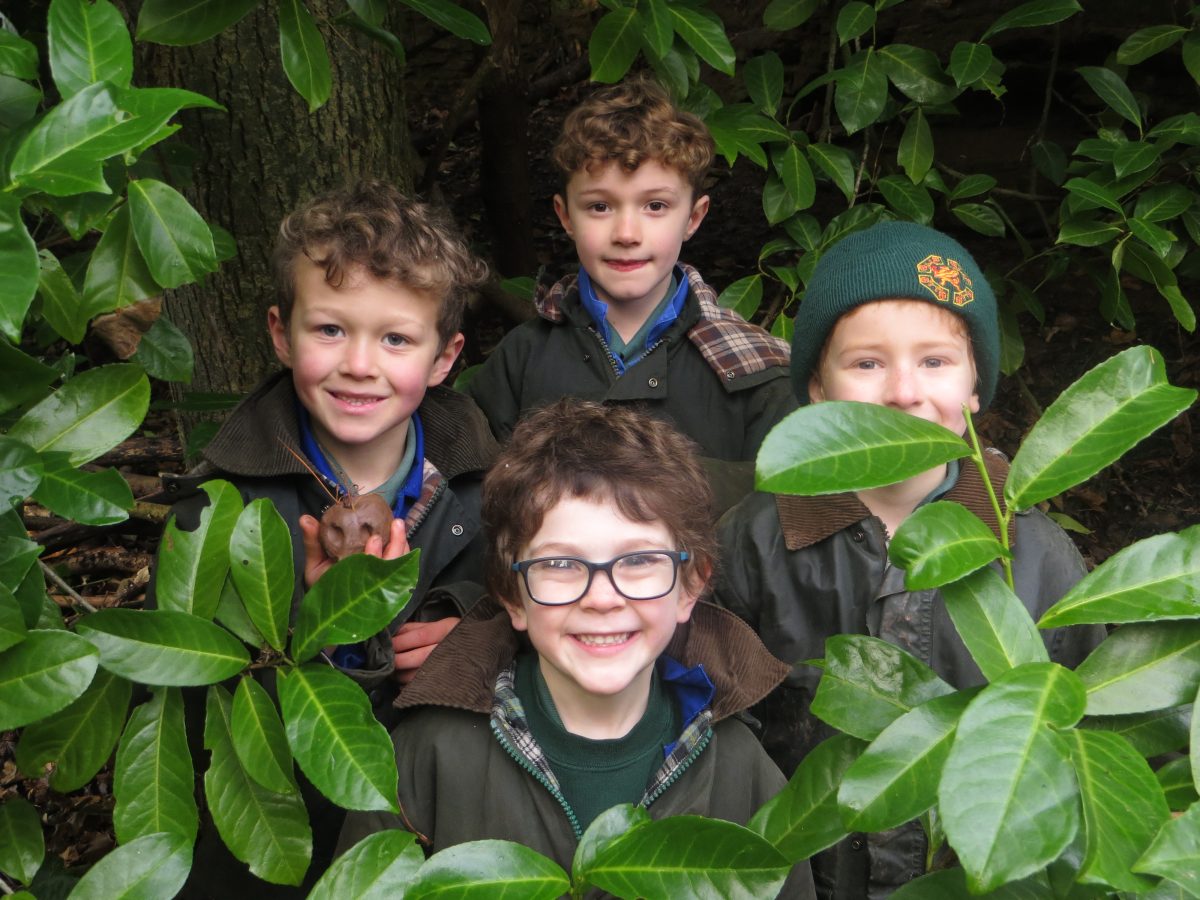 If you go down to the woods today… Years 1 and 2 have been making woodland creatures from clay, complete with shelters to protect them from the weather. On Friday, they will find out how effective their shelters were and if their creatures survived the week. Thanks, as ever, to our incredible Forest School leader Ms Bresland! 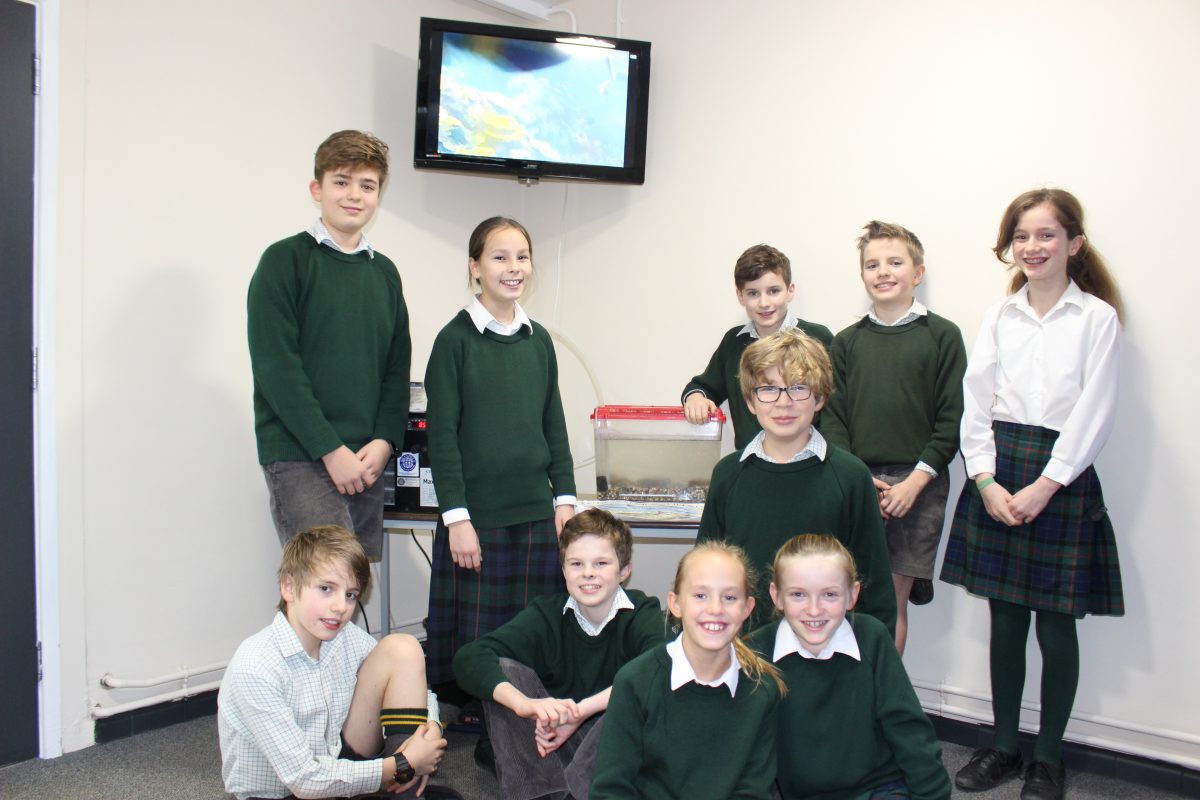 The Perrott Hill Science department is proudly taking part in a project to help restock the River Axe with salmon. Supported by The Axe Rivers Catchment Associaton (TARCA), formerly Axe Vale Rivers Association (AVRA), we have recently installed a tank and cooler in the Science foyer so that pupils can monitor the hatching and growing of the young alevins. Thank you to the West Country Rivers Trust for donating the equipment, in the hope that more schools will one day be involved in similar projects. 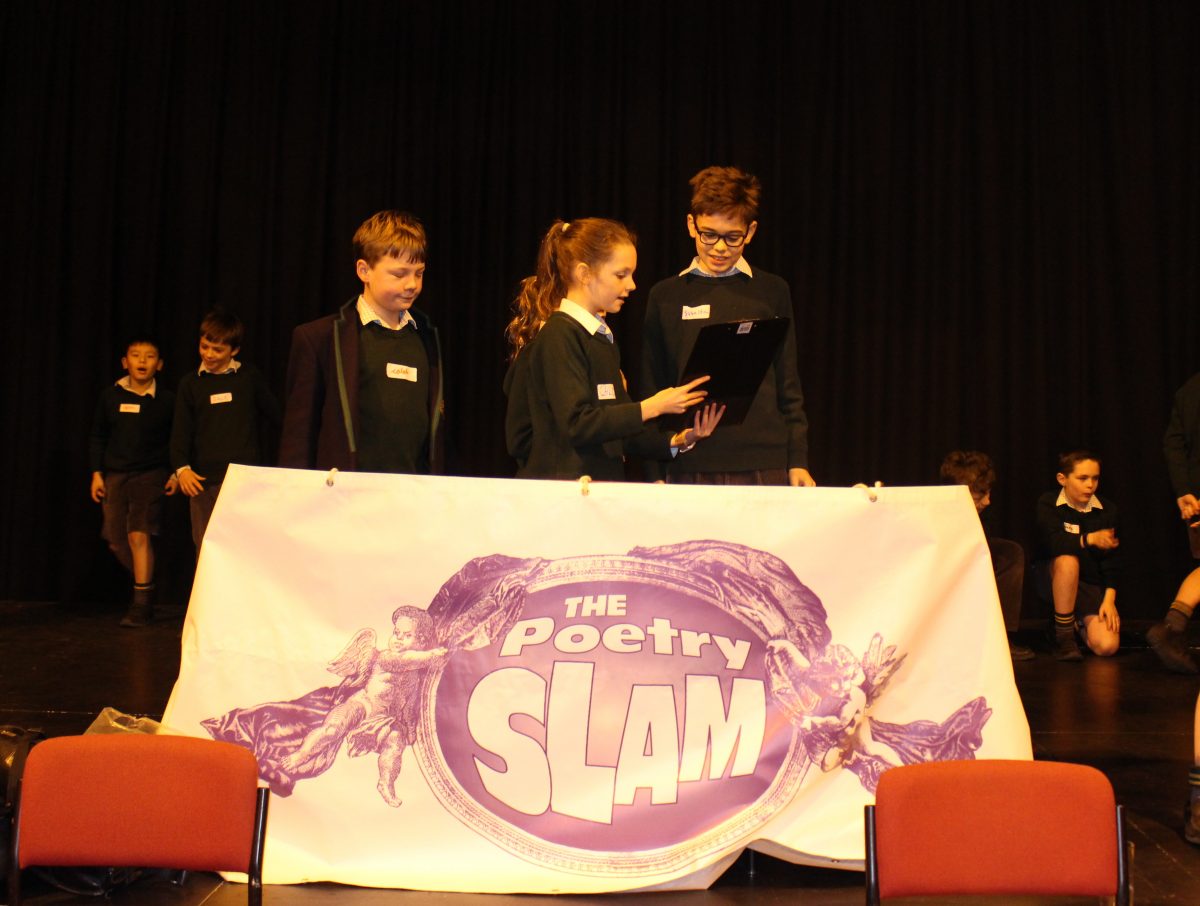 Years 3 – 8 have had a brilliant day immersed in the art of performance poetry, thanks to Mr Carmichael and Miss Williamson from The Poetry Slam. The winning teams will be performing in assembly later this week! 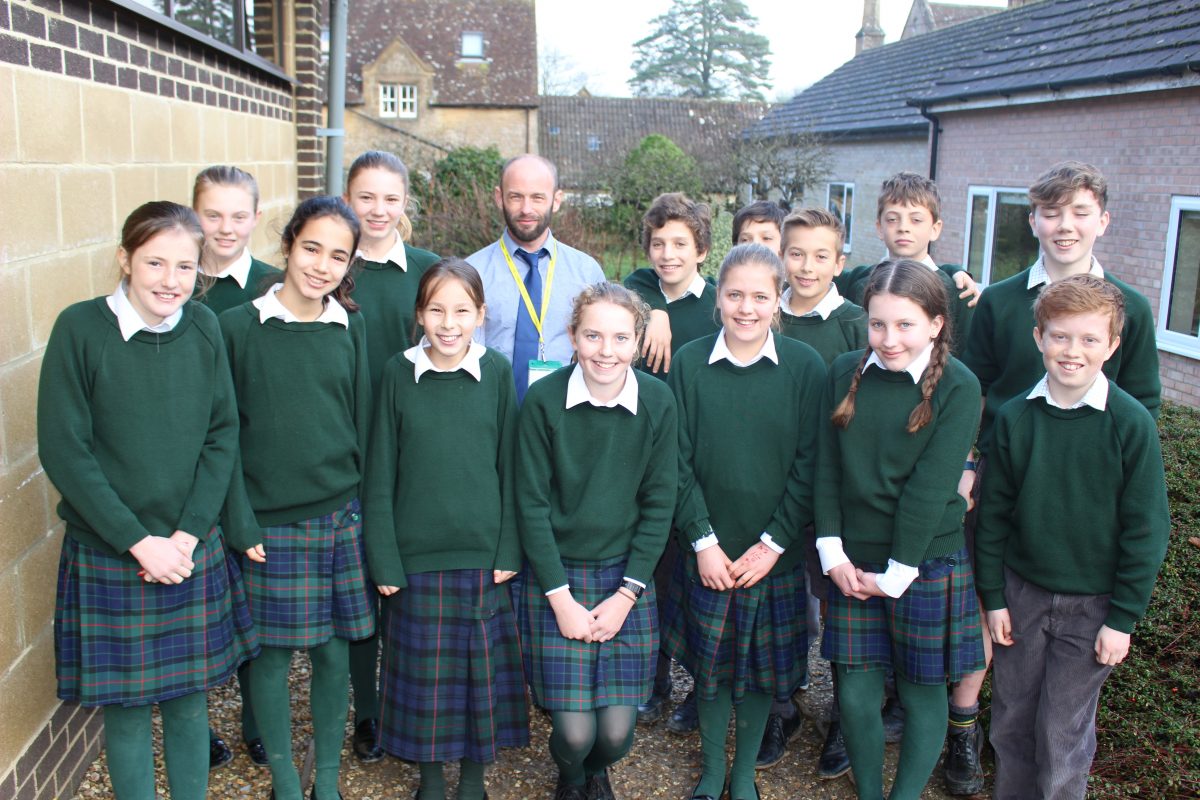 Special thanks to Bryanston School biologist Drew Paterson for his excellent lecture on re-wilding for Years 3-8 yesterday. Mr Paterson’s hopes for re-introducing wolves to the Highlands of Scotland after a 375 year absence particularly caught the imagination, as did his discussion on how their re-introduction into Yellowstone Park has increased the numbers of birds, beavers and bears and ultimately changed the course of the rivers running through the area. Fascinating stuff. 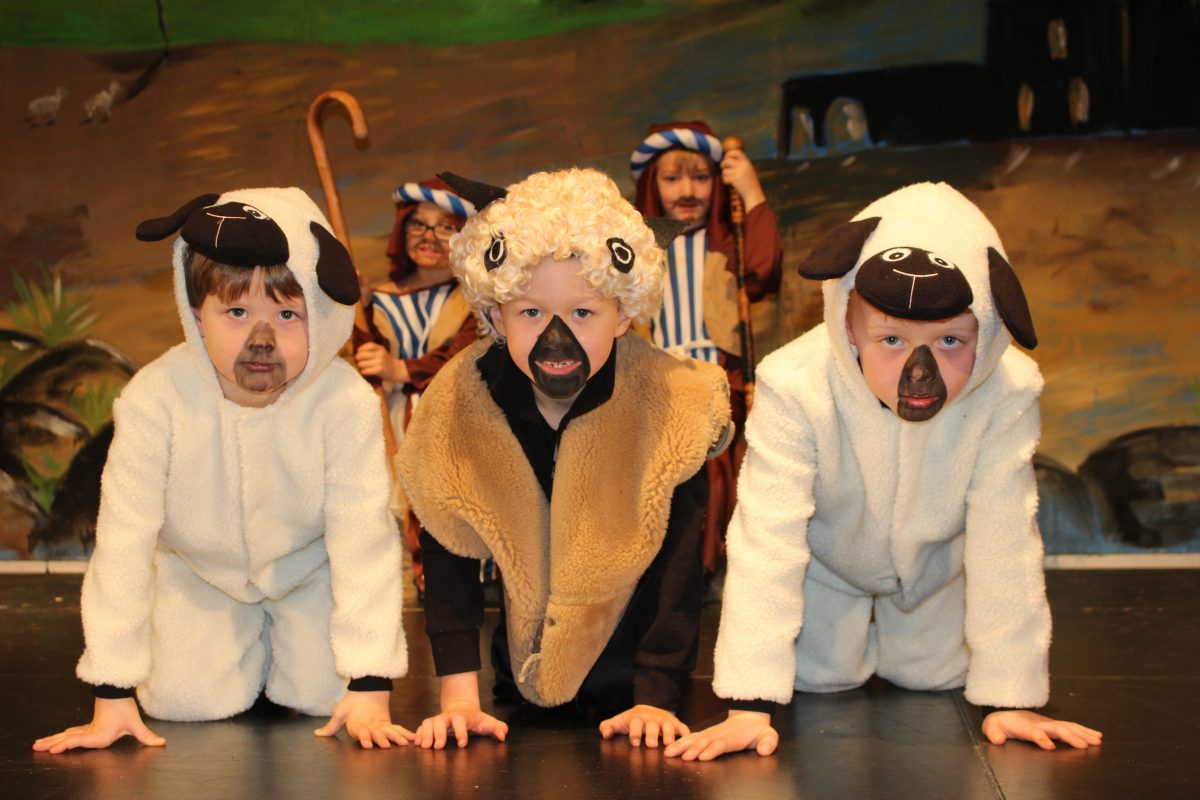 We are so proud of our Pre-Prep children who starred in a brilliant Christmas production of Hey Ewe! this week – with some hilarious performances. Well done to you all, and well done to all staff involved. Encore! 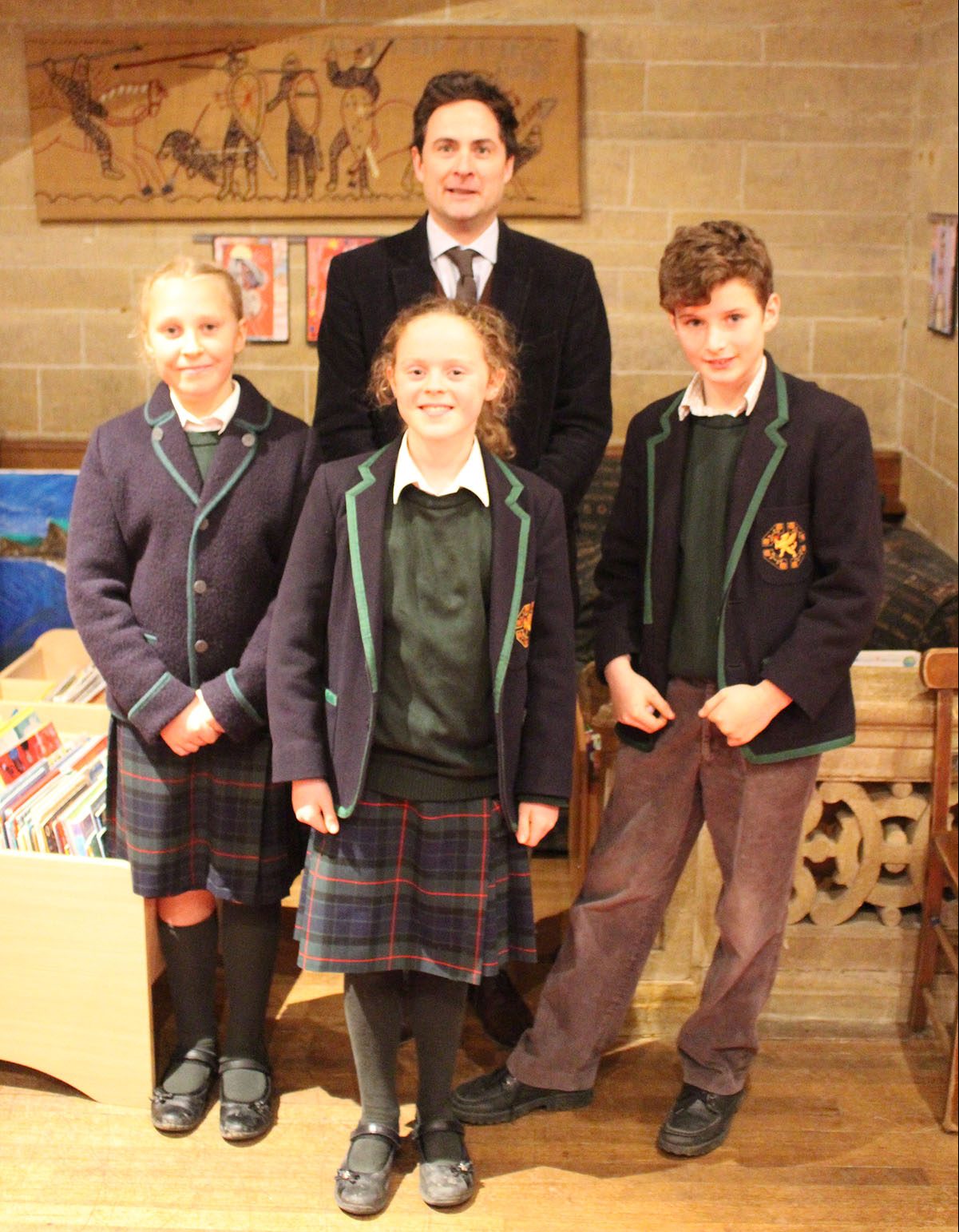 Well done to all our Year 7 Speech Competition finalists, but especially to Lucy, Georgie and Stanley who came 1st, 2nd and 3rd respectively with their excellent speeches on Water Aid, the Dorset & Somerset Air Ambulance and the World Wildlife Fund. A special thank you to our adjudicator, Mr Charlie Scott-Malden from Radley College. 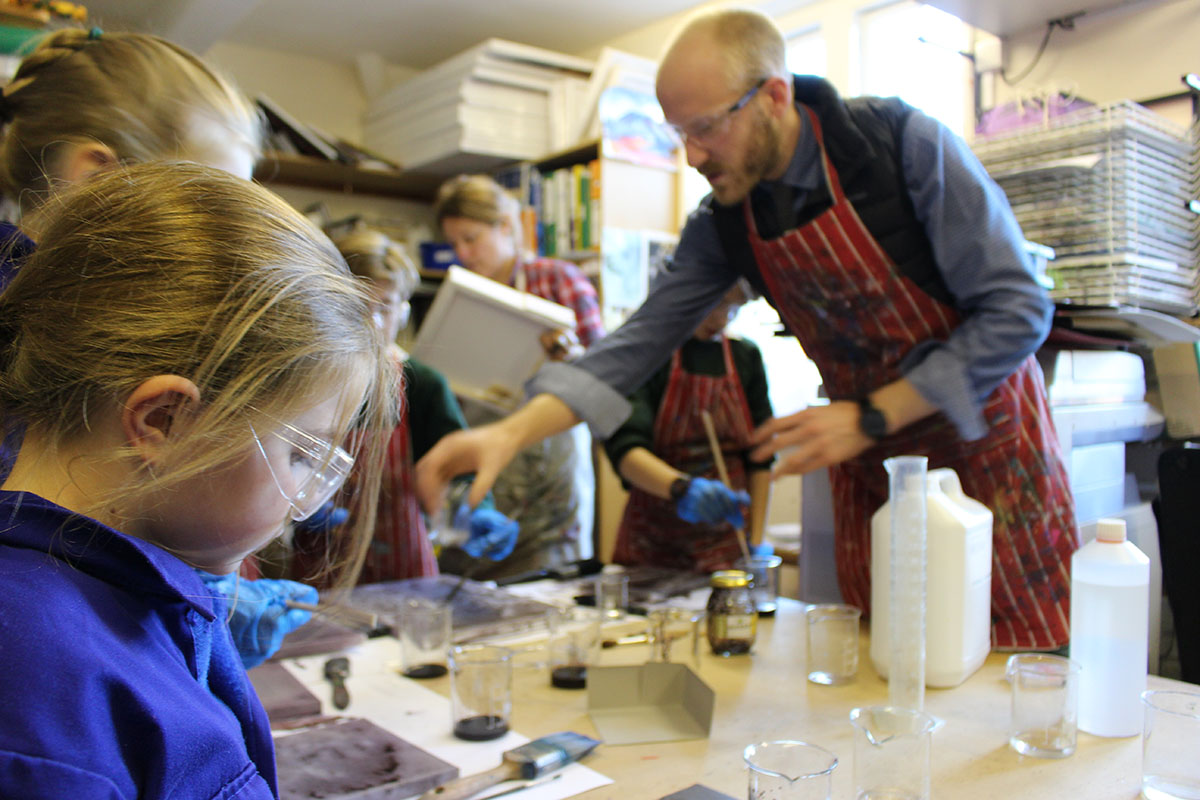