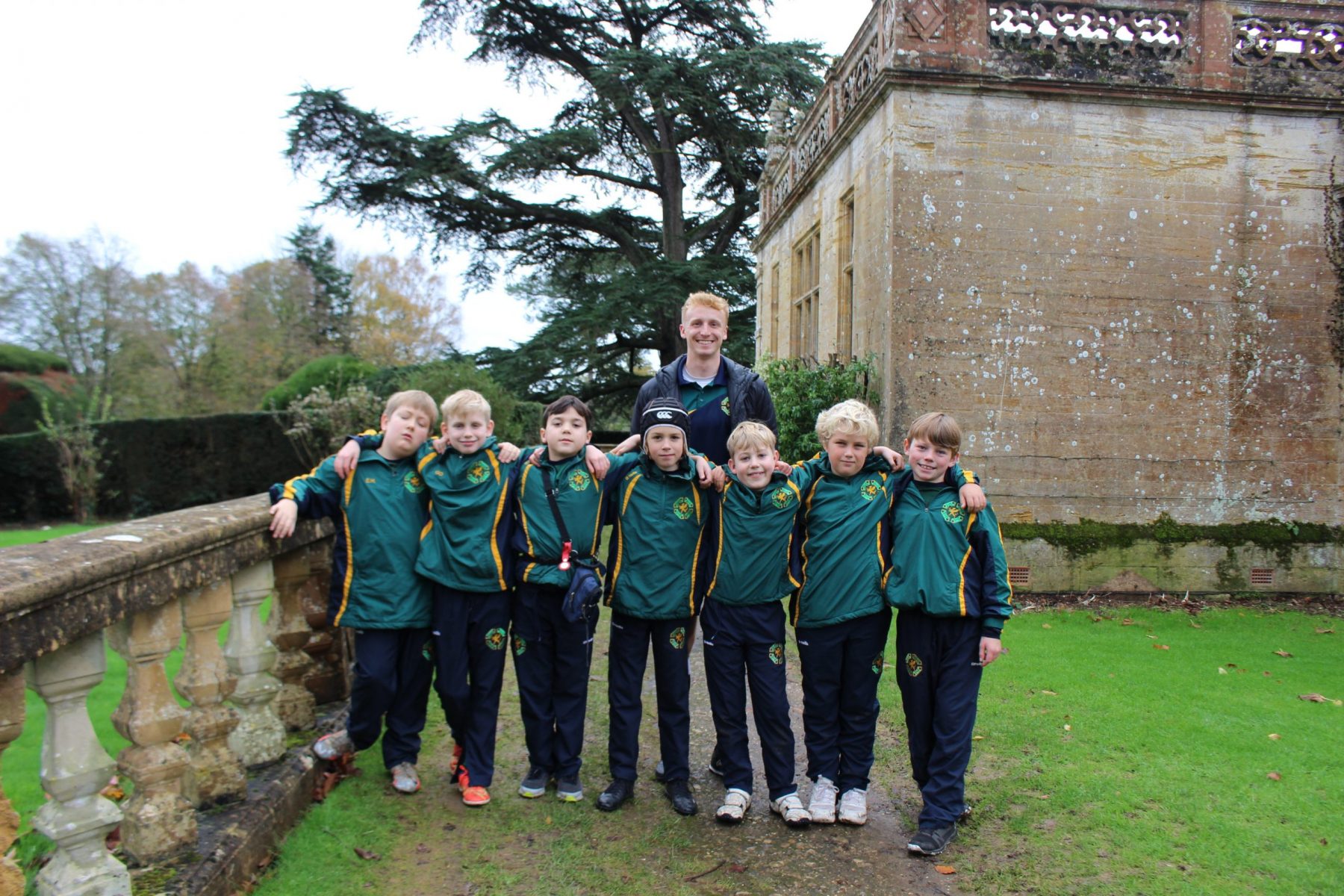 Well done to our Year 5 boys who competed in the recent U10 Rugby Festival at Queen’s College, Taunton. It was a brilliant event and the boys enjoyed playing matches against Blundell’s, Millfield Prep, King’s Hall and West Buckland. The festival followed hot on the heels of two earlier tournaments: our U11 boys took part in the IAPS Rugby Tournament at Sherborne a few weeks ago and our U11 girls played in the IAPS Girls’ Hockey Tournament at Millfield earlier in the month. Many thanks to Queen’s, Sherborne and Millfield for hosting.

Previous Article Next Article
Back to News Page
22nd November 2022