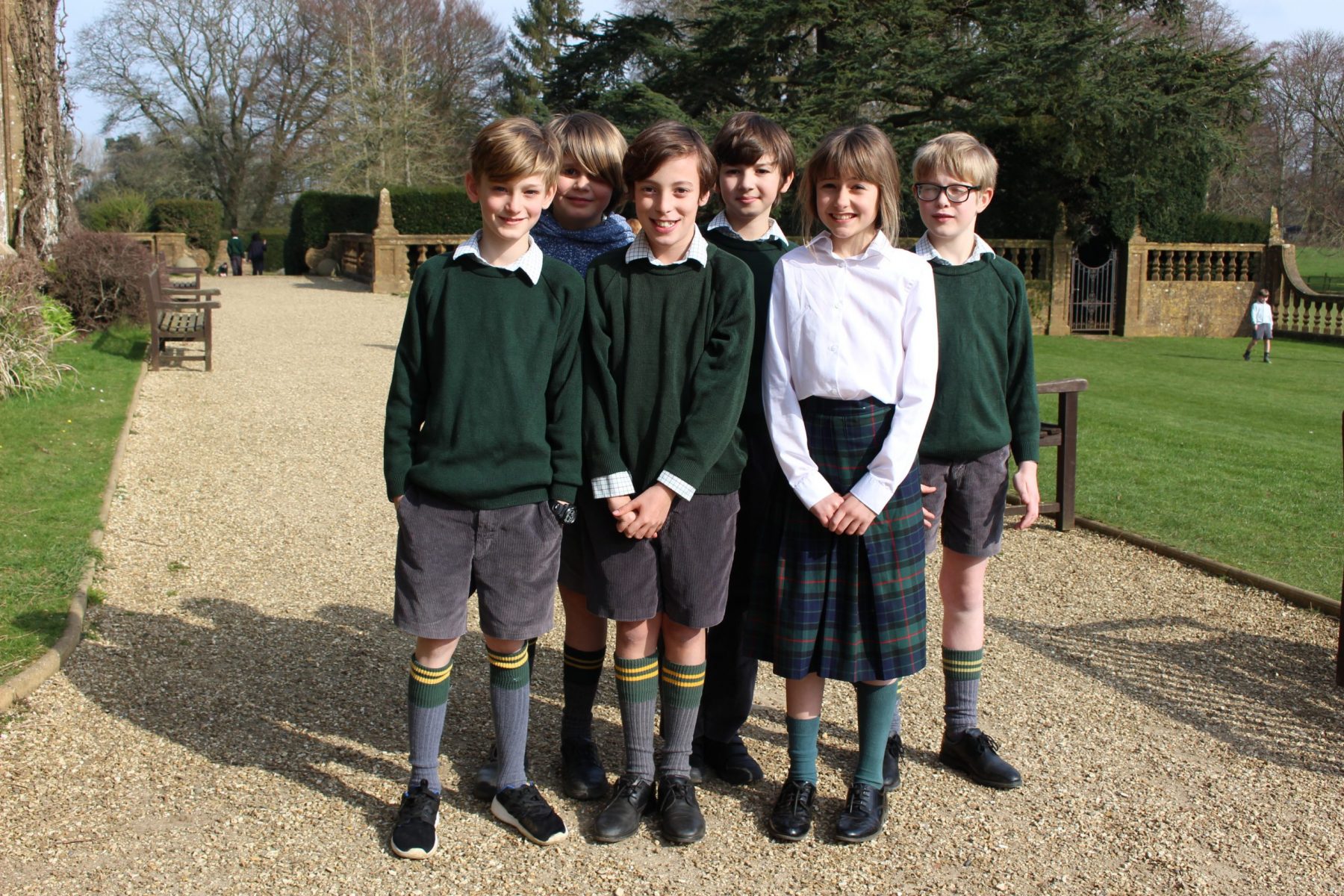 Very well done to Harry (Year 6) and Jessica (Year 4), who were recently named the winners of a short story competition to raise money and awareness for the Forde Abbey Riding for the Disabled Carriage Riding Group. The competition was organised by 10 year-old Erin, a pupil at Combe St Nicholas Primary School whose aunt attends the group and benefits enormously from it. With the help of her mum, Maxine, Erin invited a number of schools to take part and the competition was judged by Victoria Seaman from Somerset Libraries and Annette Bartlett, a local Independent Usborne Organiser, who donated five book prizes. Well done to runners up Lucas, Scarlett, Horatio, Arthur and Caspian (Year 5/6) and James, Rose, William and Arabella (Year 4), to Chloe from Manor Court Primary School who was also named a winner, and to Erin, who raised £450 for this fantastic and deserving group.

Previous Article Next Article
Back to News Page
11th March 2021