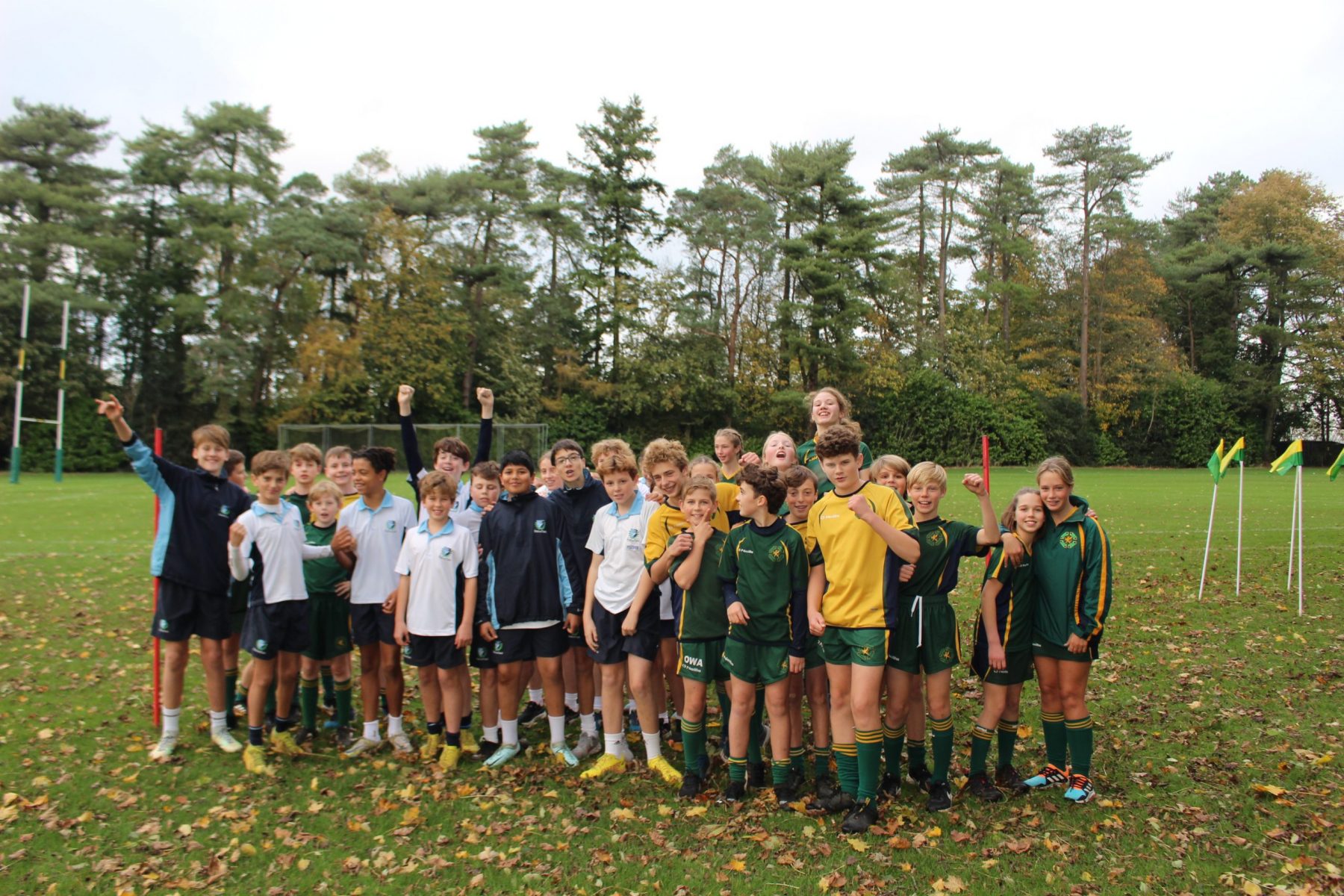 It was a pleasure to welcome our friends from Feltonfleet School this weekend, to play our annual Remembrance fixtures and to celebrate the strong bond between our schools. During the Second World War in 1940, the staff and pupils of Feltonfleet School were evacuated to what was then the North Perrott Manor where they stayed for the duration of the war. Following their return to Surrey in 1946, one of the Feltonfleet teachers, Mr Bill Grundy, along with his wife Nora, returned to the manor and Perrott Hill Prep School was born. Alongside our hockey fixtures on Saturday morning, the children also competed in The Haddock Cup, a cross country race named after the late John Haddock who was one of the Feltonfleet pupils who spent the war years in North Perrott and remained a regular visitor until his death in 2018. Very well done to all the pupils from both schools for coming together this weekend with such joy and pride, and an extra special thank you to those families who played host. Proud to be Perrott.

Previous Article Next Article
Back to News Page
16th November 2022