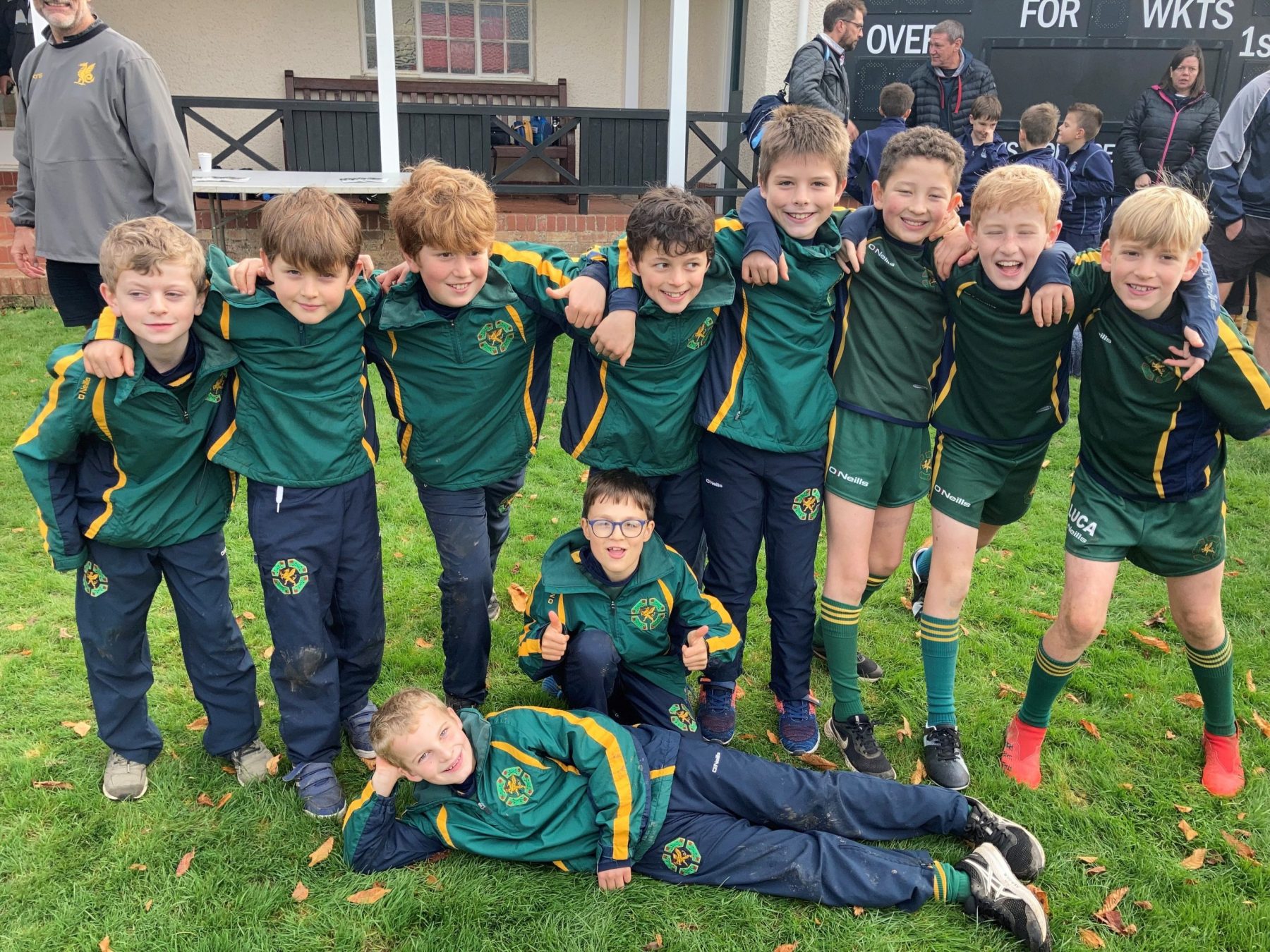 Well done to our Year 5 boys, who took part in a brilliant U10 Rugby Festival at Queen’s College, Taunton last weekend. They competed in six 10-minute matches and all played their part, offloading the ball to each other very well indeed. There were some super tries from Reggie, Luca, Jesse, James R and James C, but the best try of the day saw the ball being passed at speed down the line with Willoughby scoring in at the corner. In the words of Mr Coverdale, magic! Well done to player of the match, Reggie, and to all the boys who took part. Great team work.

Previous Article Next Article
Back to News Page
19th November 2021