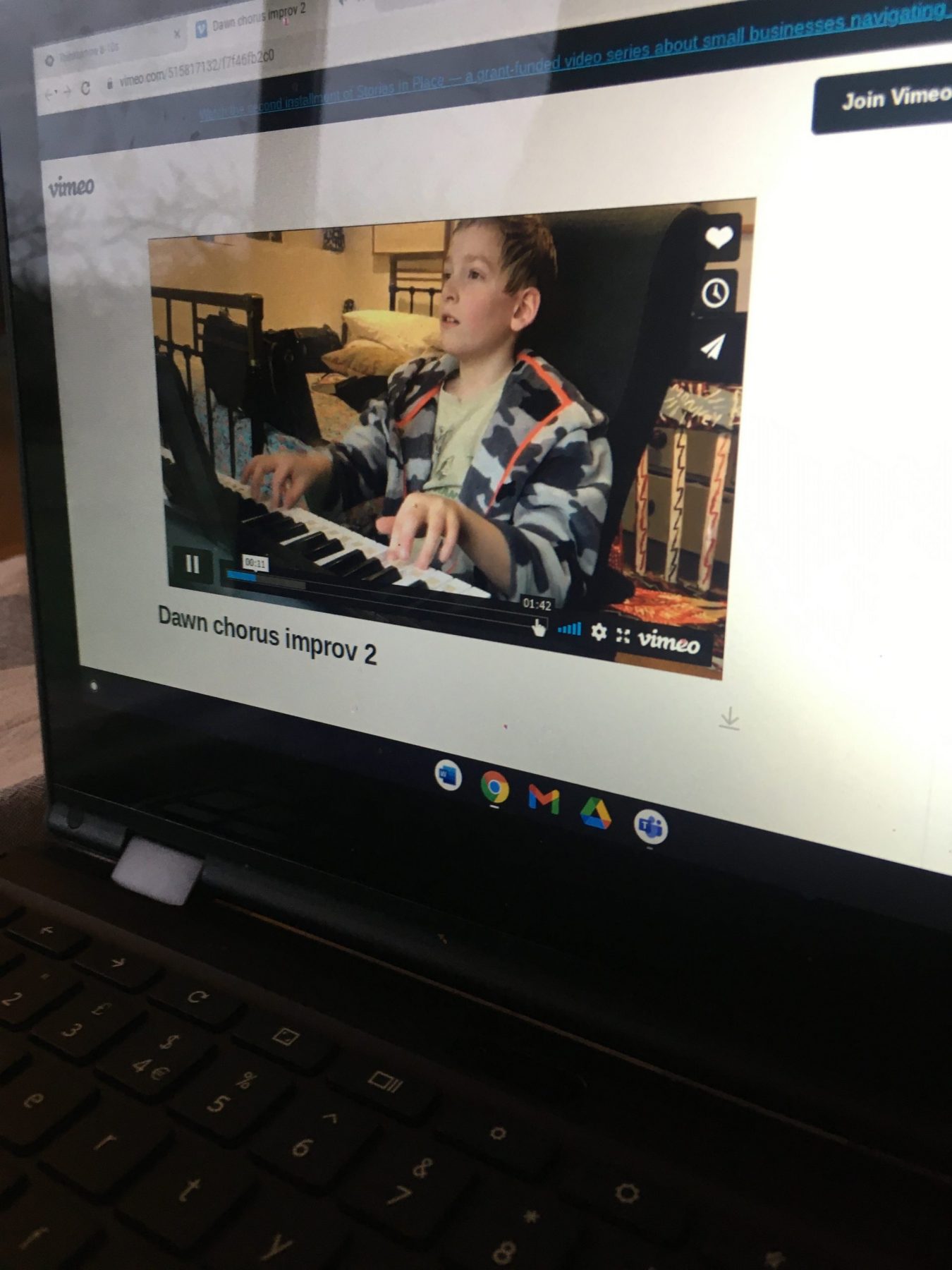 Pupils gathered around their instruments at home last night for another brilliant informal concert on Teams. From Xanthe on the piano to Alice on the cello (and with trumpets, flutes, guitars and singing in between), this week’s Pupils’ Party Pieces was another fine celebration of music making at Perrott Hill. One particularly special arrangement was ‘Forest’ by siblings Lily in Year 7 and Luca in Year 4, which formed part of a ’16 squares’ art project by Lily. Luca then responded to the visuals by improvising his own musical arrangement at the end. Both Mrs Palmer and Mr Shortman – and all the pupils attending last night – were mightily impressed. Very well done to you both and to all the pupils who took part last night.

Previous Article Next Article
Back to News Page
25th February 2021