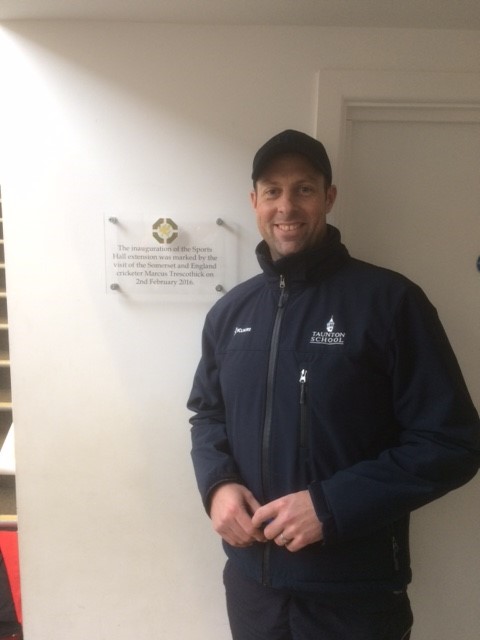 We were delighted to see Somerset and England cricketer Marcus Trescothick a few weeks ago, when he popped into the Sports Hall after watching his daughter play in a Netball match. He is currently in training for his 25th season with Somerset. Here he is alongside the plaque commemorating his inauguration of the Perrott Hill […] 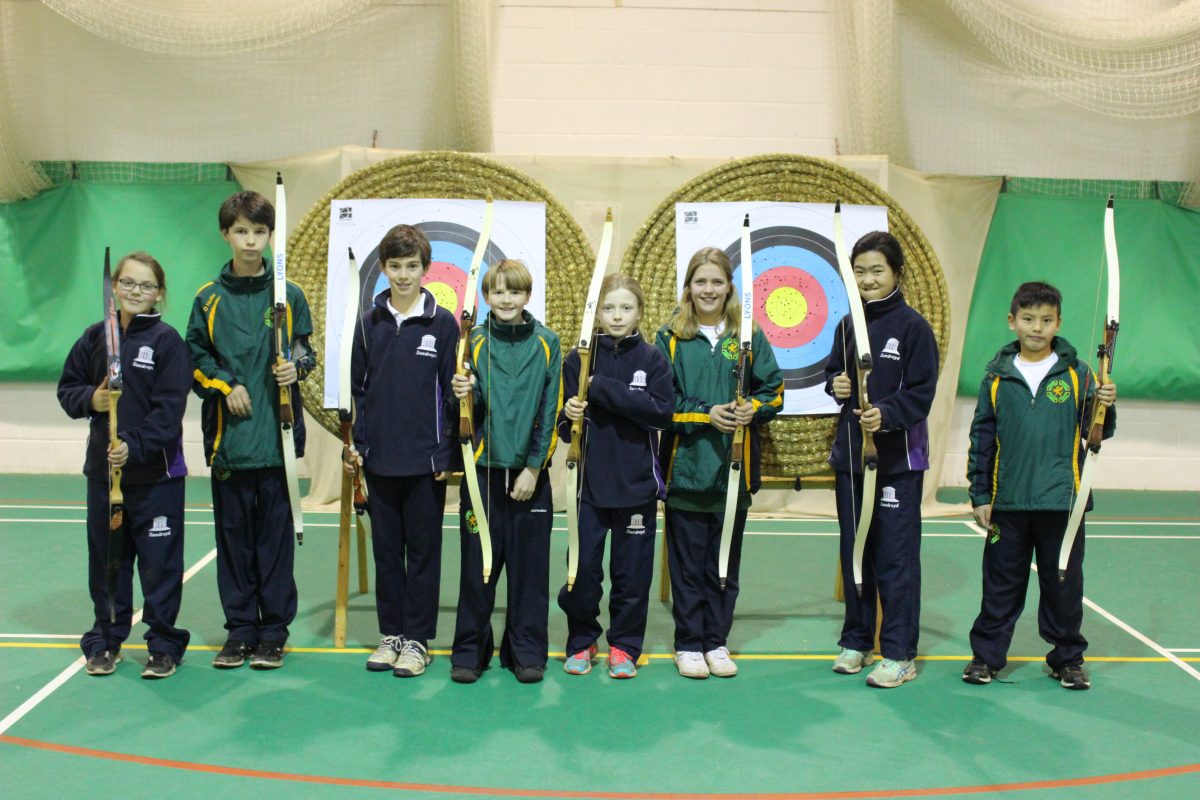 We were delighted to host our first ever Archery contest this week, which was greatly enjoyed by all. A close encounter saw Sandroyd edge the win by a mere 5 points! We are all looking forward to a return match at Sandroyd in the summer. 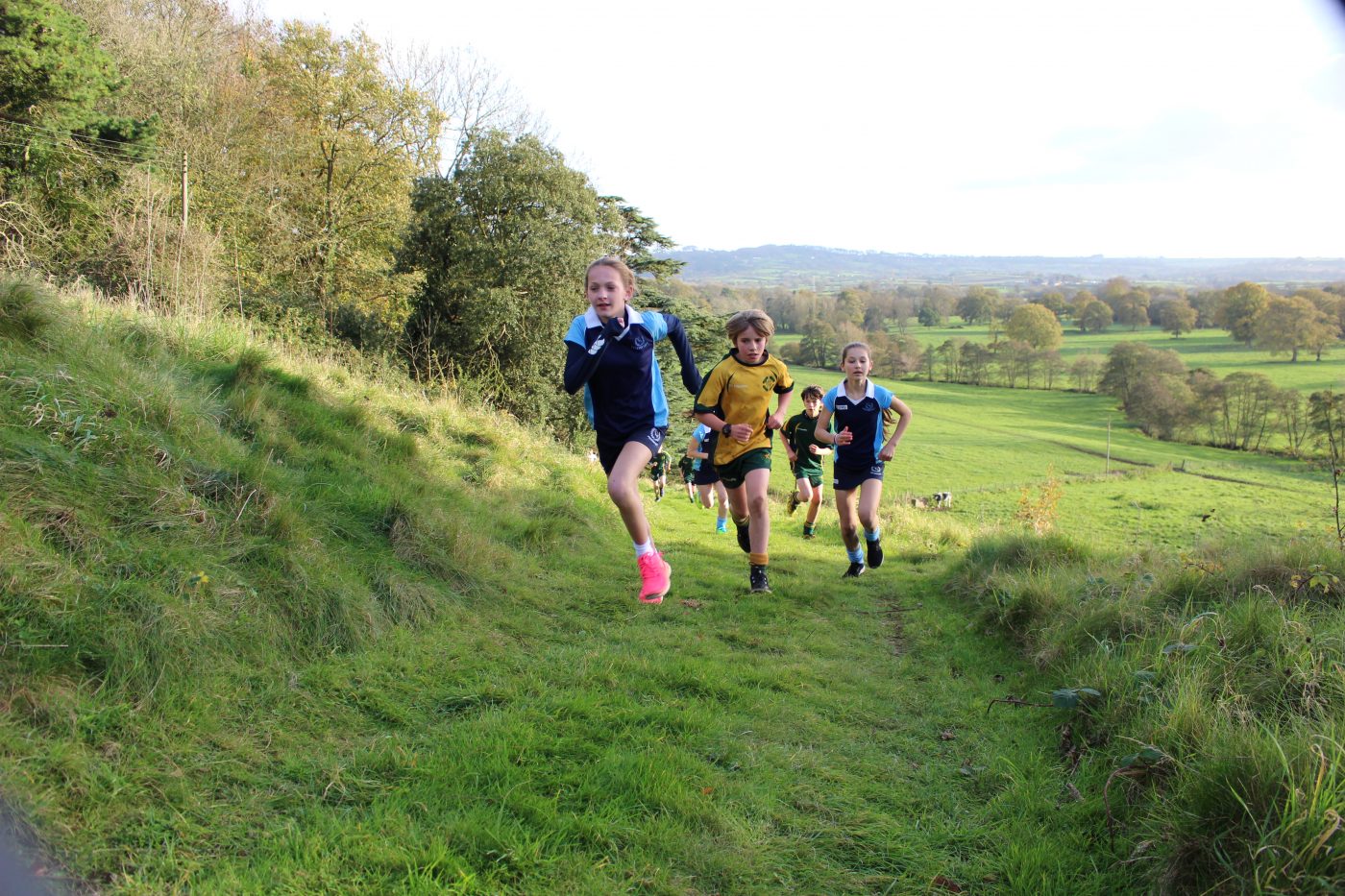 We were delighted to welcome Feltonfleet School to Perrott Hill last week for a fantastic two days of rugby, hockey and the inaugural running of The Haddock Cup to celebrate the strong bond between our two schools. In 1940, during the Second World War, Feltonfleet School was evacuated to North Perrott Manor, where they stayed […] 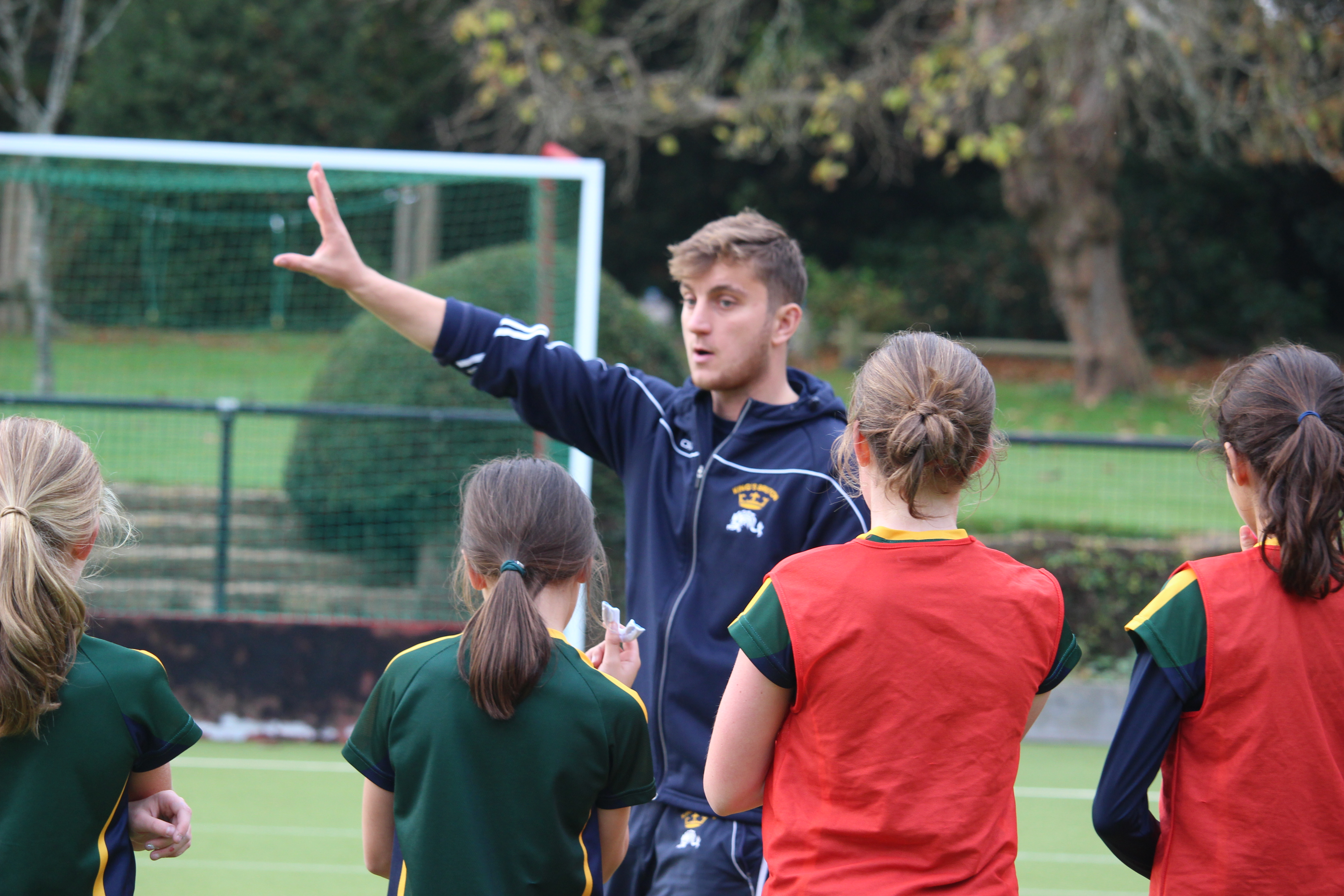 A big thank you to Louis Corbin, Assistant Hockey Pro at King’s Bruton, and Kirsty Hoskins, Bath Buccs Ladies 1st XI, also a Hockey coach at King’s Bruton, for some excellent hockey coaching with our U12s and U11s this week. Louis worked with the U12 IAPS squad in preparation for the IAPS finals in Ipswich on […] 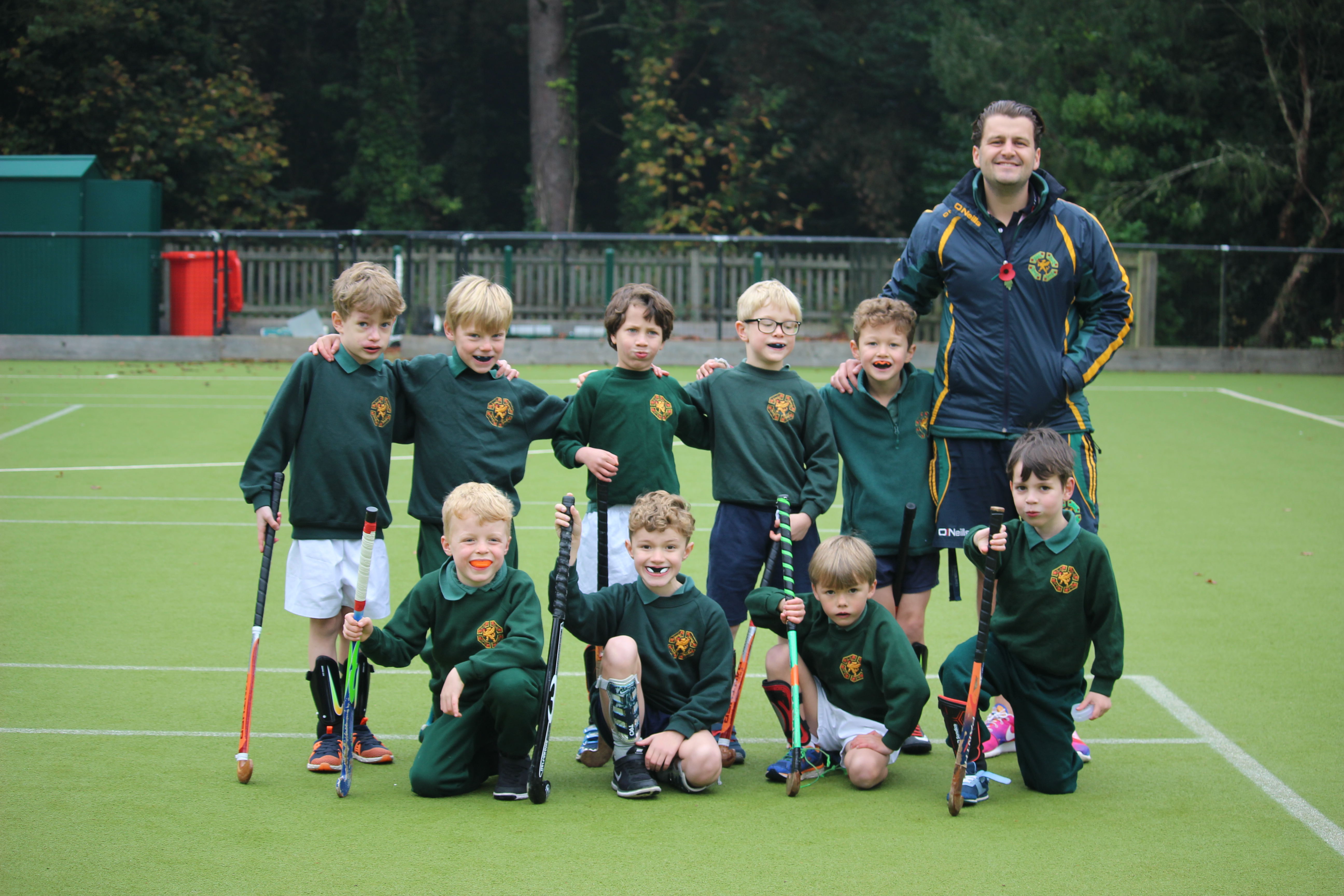 Our Year 2s played their first hockey matches today alongside Sherborne Prep, with some excellent teamwork displayed by all. Well done Year 2s, we are so proud of you! 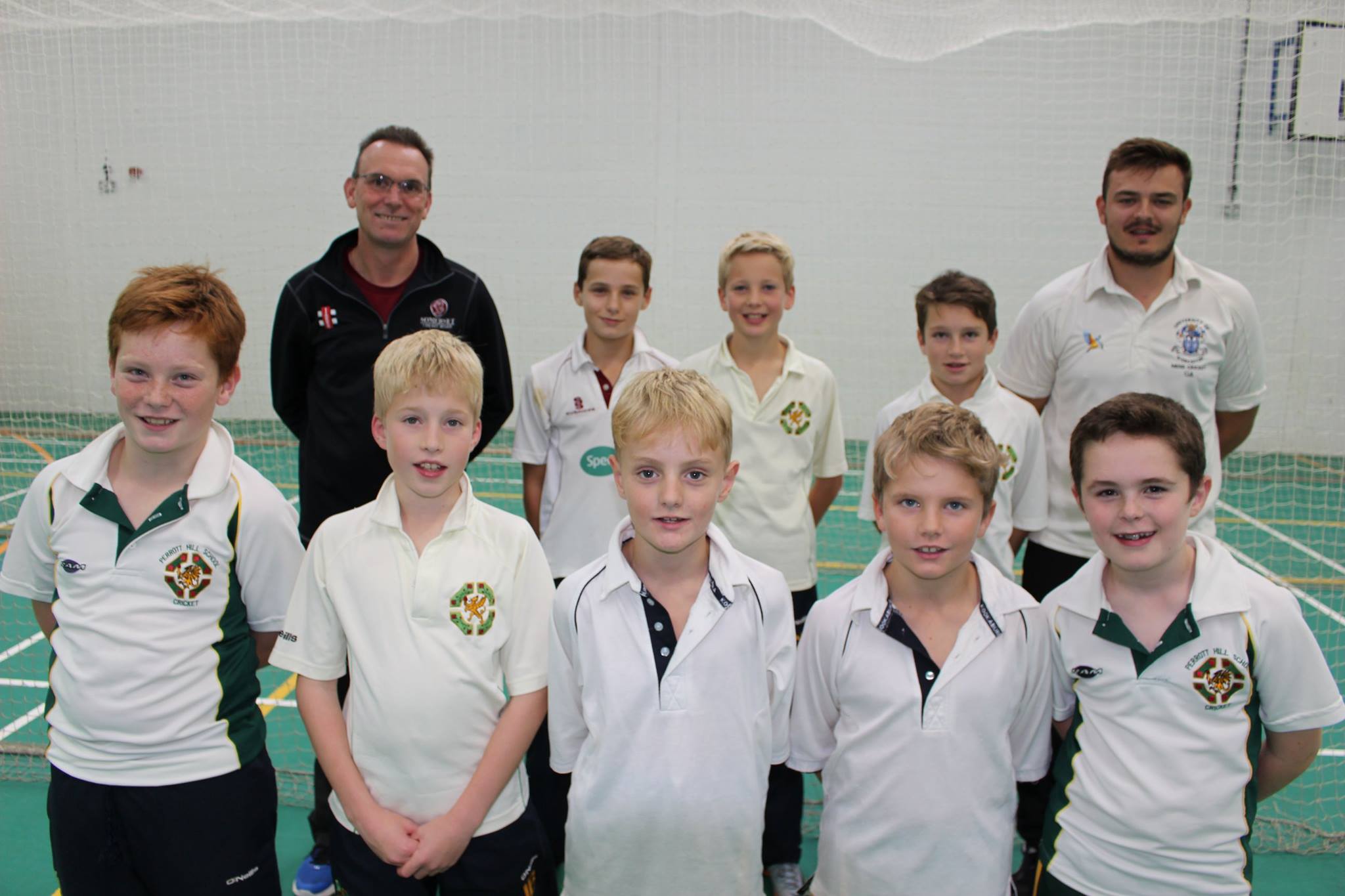 The Perrott Hill cricket academy is very proud to be sending eight boys from the prep to the Somerset County trials during half term. A big thank you to our superb coaches, freelance cricket coach Rich Askew and our Graduate Residential Assistant George Agius, who has just come back from representing Malta in the T20 […] 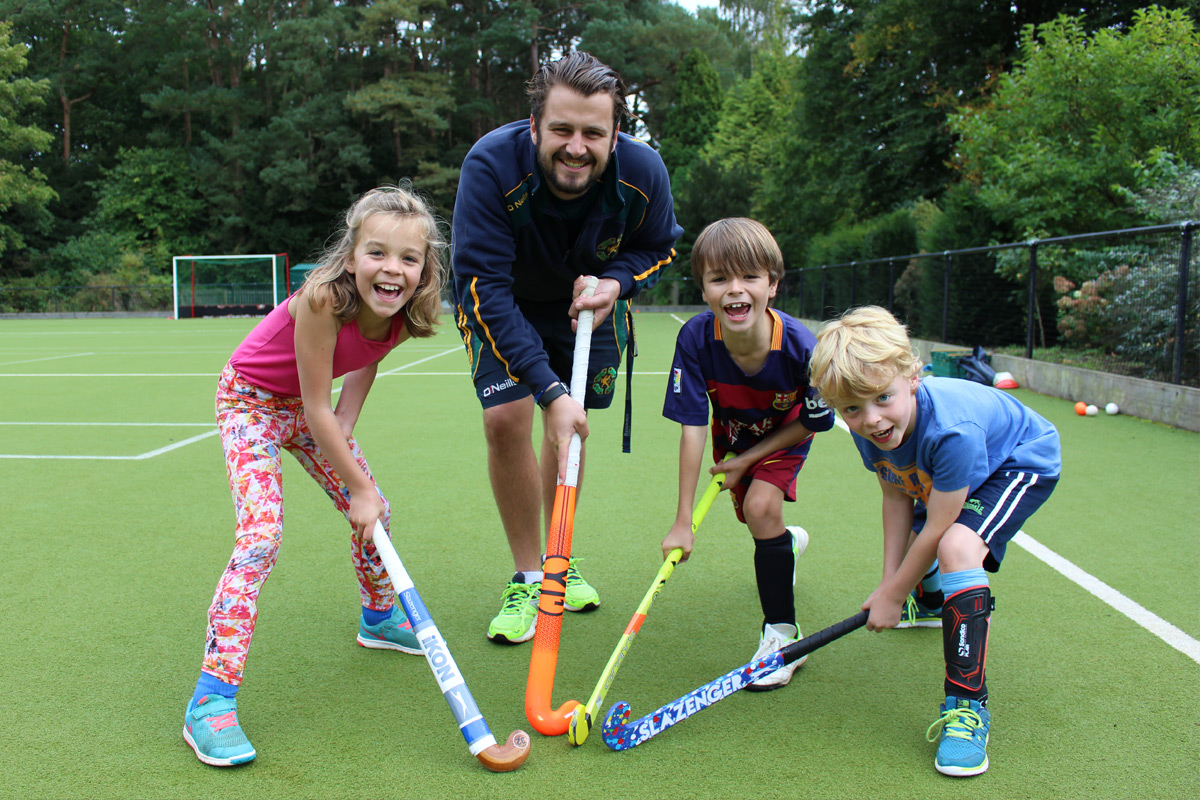 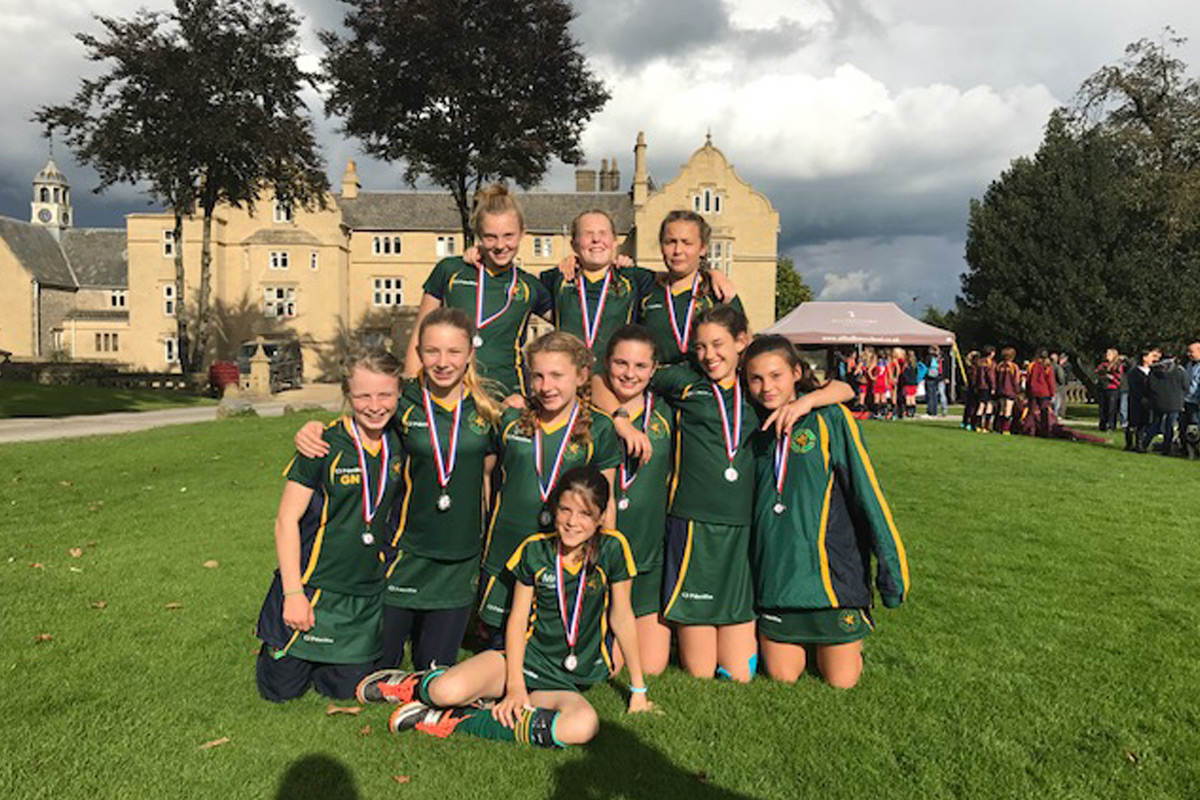 Huge congratulations to our U13A girls who came 2nd in the Hockey Tournament at All Hallows. They put in great performances with good pace and power, and we all thoroughly enjoyed the day. Well done girls!